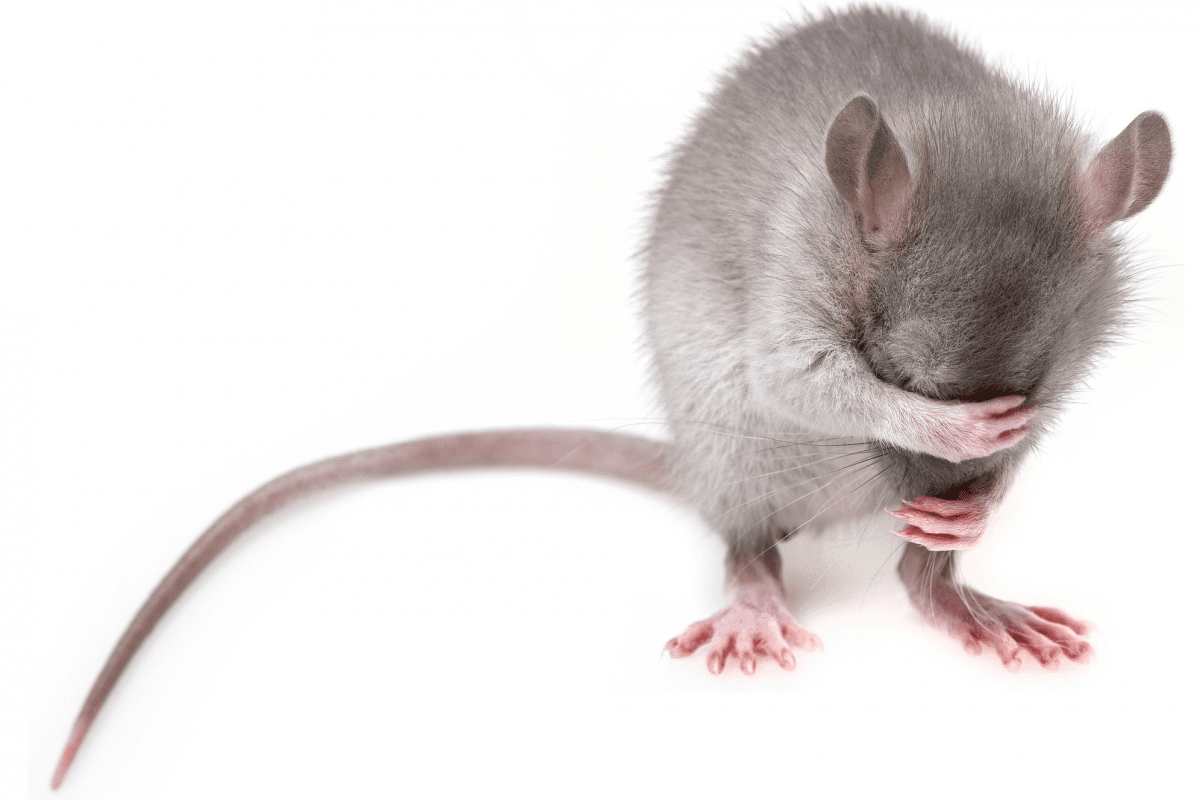 Modifiable environmental factors may contribute to dementia and Alzheimer’s risk

Digging around in the nasal passage sends a bacteria known as Chlamydia pneumoniae up through the nasal passage and into the brain where it then attacks the central nervous system, according to the recent study, published in the journal, Scientific Reports. Once in the brain, the bacteria stimulates the deposit of amyloid beta protein thought to be a hallmark of dementia and Alzheimer’s disease.

Faces Scale for Anxiety and Anger

“We’re the first to show that Chlamydia pneumoniae can go directly up the nose and into the brain where it can set off pathologies that look like Alzheimer’s disease,” Professor James St John, Head of the Clem Jones Center for Neurobiology and Stem Cell Research, told SciTechDaily.com. “We saw this happen in a mouse model, and the evidence is potentially scary for humans as well.”

The team plans further study to see if the same pathways do in fact, exist in humans, St John added. And, while the image of a mouse picking its little pink nose might seem amusing, this study has serious implications. If the relationship holds, St. John said it might suggest that memory loss might be modified by  limiting nose picking and playing with nose hairs, as well as other lifestyle factors.

Studies already show an intriguing connection between the brain and nose. A decline in a person’s sense of smell over time can foretell structural changes in regions of the brain important in Alzheimer’s disease and dementia. University of Chicago researchers asserted in a study published earlier this year that a rapid decline in a person’s sense of smell during a period of normal cognition predicted multiple features of Alzheimer’s disease, including smaller gray matter volume in the areas of the brain related to smell and memory, worse cognition and higher risk of dementia in these older adults. In fact, “the risk of sense of smell loss was similar to carrying the APOE-e4 gene, a known genetic risk factor for developing Alzheimer’s,” the University of Chicago News website states.

The changes were most noticeable in the primary olfactory regions, including the amygdala and entorhinal cortex, which is a major input to the hippocampus, a critical site in Alzheimer’s disease, the scientists of that study said. Their results add to a growing body of research linking the rapid decline in the sense of smell with deterioration in specific brain structures associated with memory and executive function.