Although the latest generation of atypical antipsychotics can effectively address many of the symptoms experienced by individuals with schizophrenia, their use almost invariably leads to an array of treatment-emergent adverse events (TEAEs). These side effects, which can vary considerably between medications, substantially detract from patient-related quality of life and constitute an area of unmet need.1 In a physician survey, respondents noted that the tolerability of therapies prescribed to patients with schizophrenia was their second-greatest problem after a lack of treatments to address negative symptoms. Participants in the survey gave TEAEs a score of 7.5/10, with a value of 10 representing the greatest need possible.2

These findings, which capture the thoughts of current health care providers, broadly align with patient perspectives collected in online surveys. In one such investigation, researchers noted that 98% of oral antipsychotic recipients experienced some side effects from medication, with 27% of respondents even reporting that their prescriptions did “more harm than good.” Over 4 in 5 patients in the study additionally experienced anxiety (88%), drowsiness (86%), and difficulties concentrating (85%) after initiating therapy.1 Such TEAEs may troublingly exacerbate the disruptive negative symptoms in schizophrenia, such as asociality, that can complicate patient efforts to lead more productive, fulfilling lives.3 Notably, a survey of patients who had used oral antipsychotics revealed that a majority had stopped taking their medication at some point during treatment, and two-thirds stated that their reason for doing so was linked to side effects.1

Second-generation antipsychotics can also lead to a variety of highly distressing endocrine and metabolic effects. In a worldwide, cross-sectional web-based survey,4 53.4% of adult patients receiving treatment for schizophrenia stated that they had difficulty enjoying sex, while 52.4% experienced unwanted weight gain. In addition to triggering daytime sleepiness, these medications can also trigger dry mouth, intense thirst, and frequent urination. Patients’ satisfaction with their own work (2.9), sexual drive (2.8), and economic status (2.8) was on average below 3/5 on the Quality of Life Enjoyment and Satisfaction Questionnaire Short Form.4

“As far as side effects go with the meds, I have almost zero energy every day. I have insomnia and hardly sleep and almost no appetite at all. Due to hardly ever getting hungry, I at times just forget to even eat. The meds has [sic] helped but they are no miracle cure. They cause many other new problems that you have to deal with, and at times the ‘cure’ is worse than the illness.”5

Despite their relative ease of administration, oral antipsychotics in schizophrenia are associated with suboptimal adherence. In a meta-analysis6 of studies measuring therapy usage patterns, researchers found that oral antipsychotic adherence rates were in the range of 70%, which falls short of the 80% threshold the authors adopted to define satisfactory compliance. Poor attitudes toward medication and a more frequent dosing regimen were both associated with poorer adherence overall.6 Investigators employing more objective methods, such as pharmacy refill records or blood tests, have found that rates of adherence are significantly lower than estimates supplied by patients or their caregivers. Although the small sample sizes of these studies limit their generalizability, it is possible that as few as 40% of patients with schizophrenia follow their antipsychotic treatment plans as prescribed.7 Elevating this adherence rate is essential, as more consistent medication use is unsurprisingly associated with improved quality of life in schizophrenia.8

Among the most promising strategies to boost adherence and alleviate caregiver burden is the adoption of long-acting injectable (LAI) therapies. In a study comparing schizophrenia treatments, researchers found LAIs were associated with better adherence compared with oral antipsychotics in patients with early psychosis.9 Caregiver burden additionally improves when patients with schizophrenia transition from oral antipsychotics to LAIs, as LAIs require less administrative oversight. Side effects with LAIs, while still present, appeared from the caregivers’ perspective to be more tolerable than those associated with oral therapies.10

Despite the benefits associated with LAIs, fewer than a quarter of caregivers in a survey10 noted that patients under their care used these medications to treat schizophrenia. Furthermore, only a third of respondents noted having a conversation with a clinician about using an LAI to manage symptoms and minimize the chance for relapse. These findings, which align with data from previous studies, indicate that LAI antipsychotic medications remain relatively underutilized in practice.10 Going forward, health care providers and caregivers may want to consider such medications for patients with a documented history of struggling with oral antipsychotics. By simplifying dosing regimens wherever possible, care providers can maximize the odds of adherence, improve patient perceptions of therapy, and ultimately optimize functional outcomes. 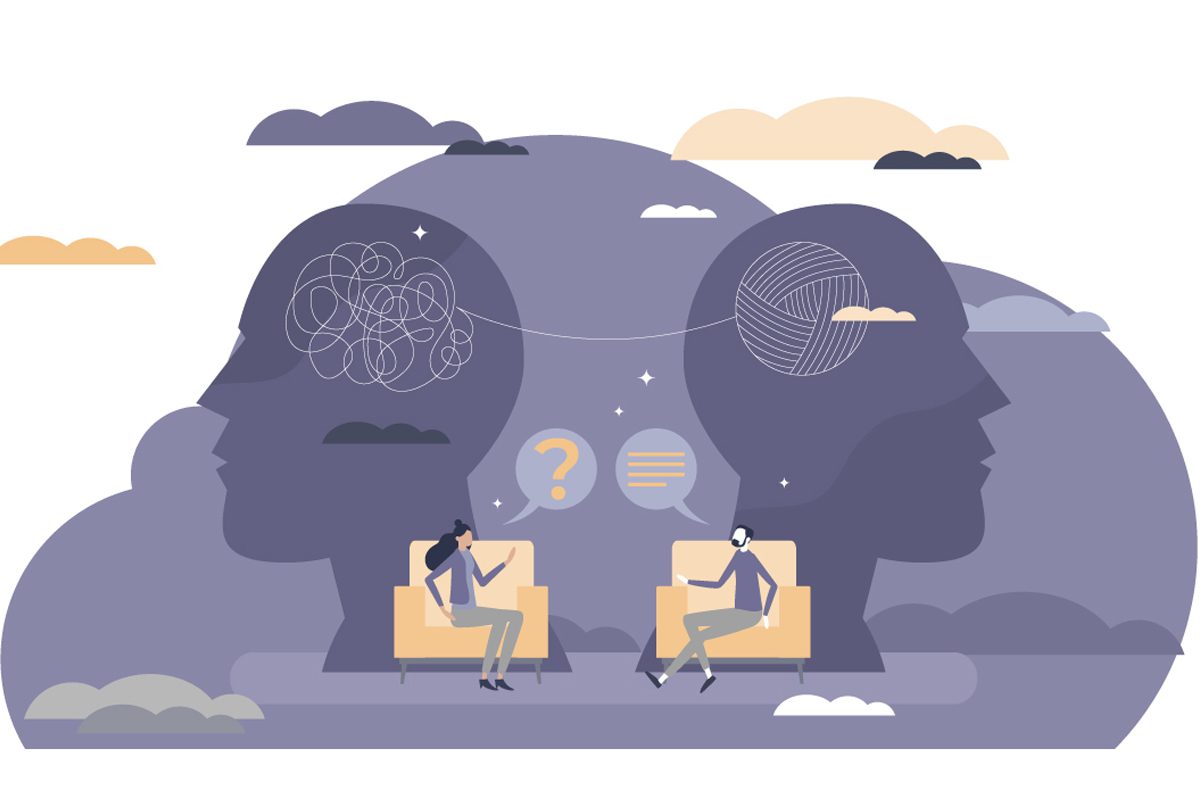 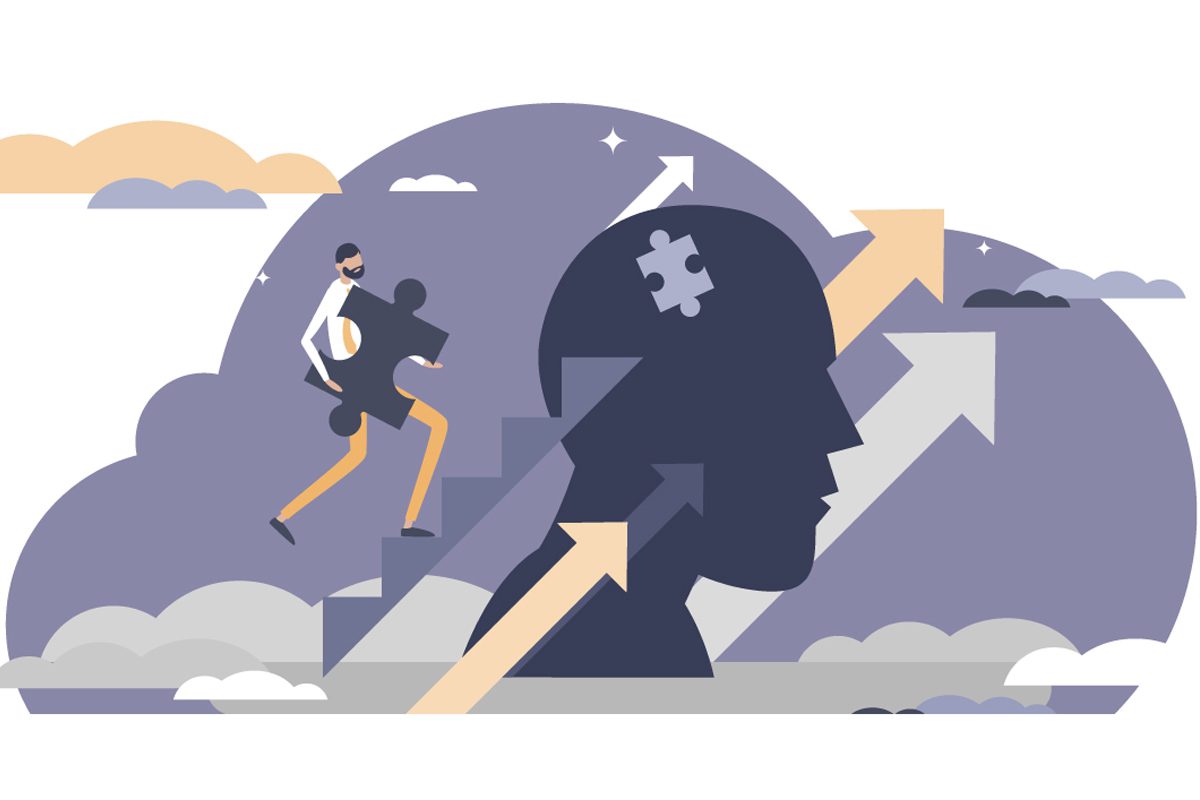 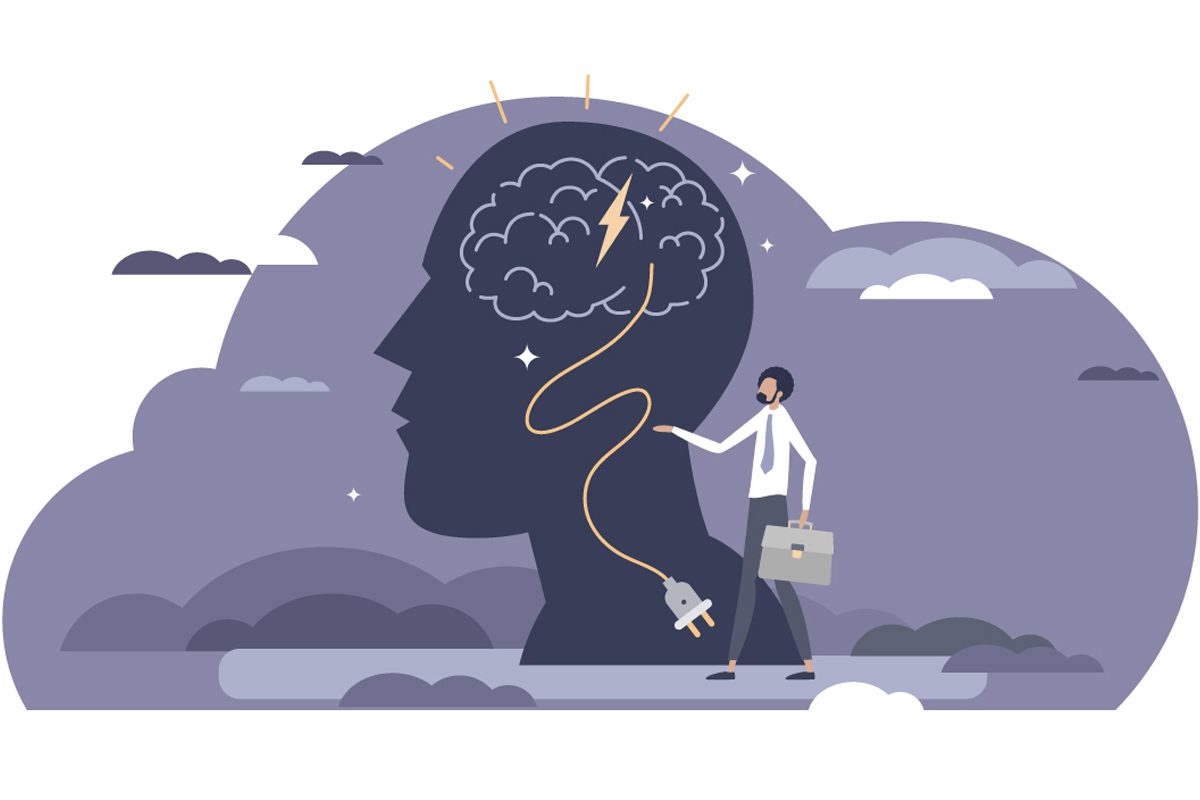 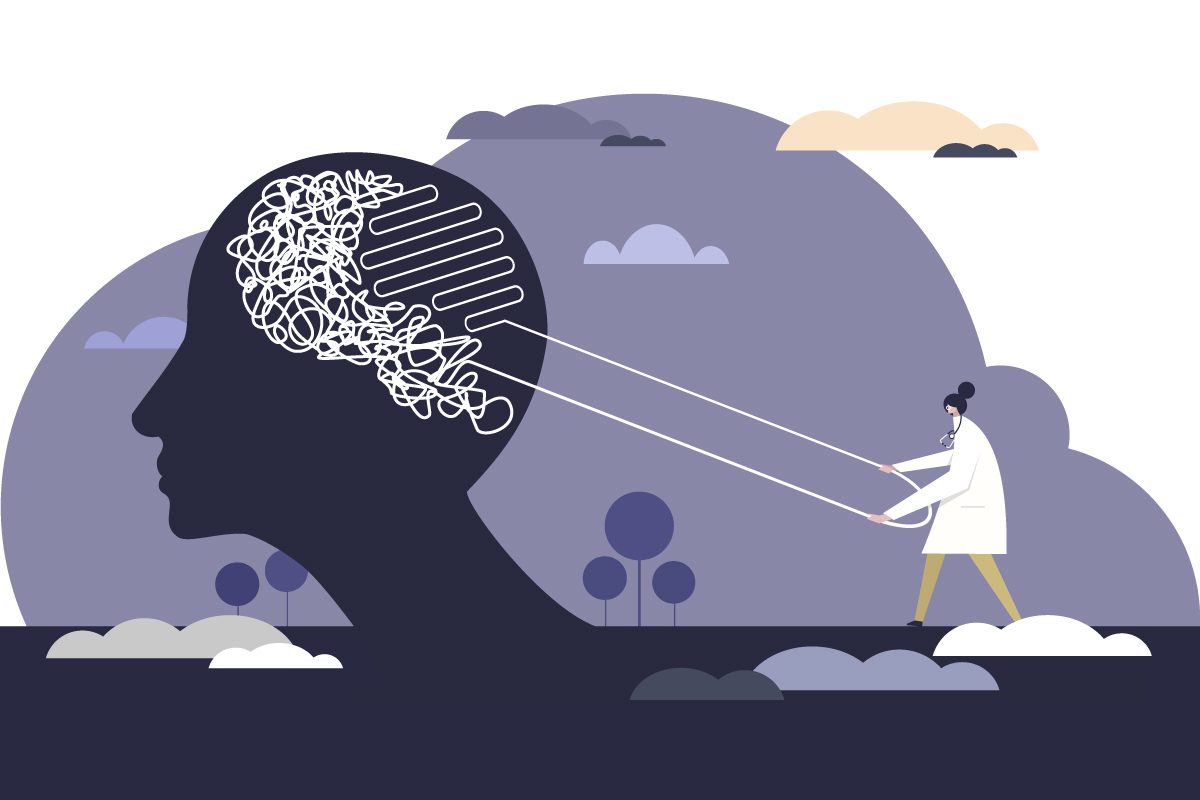