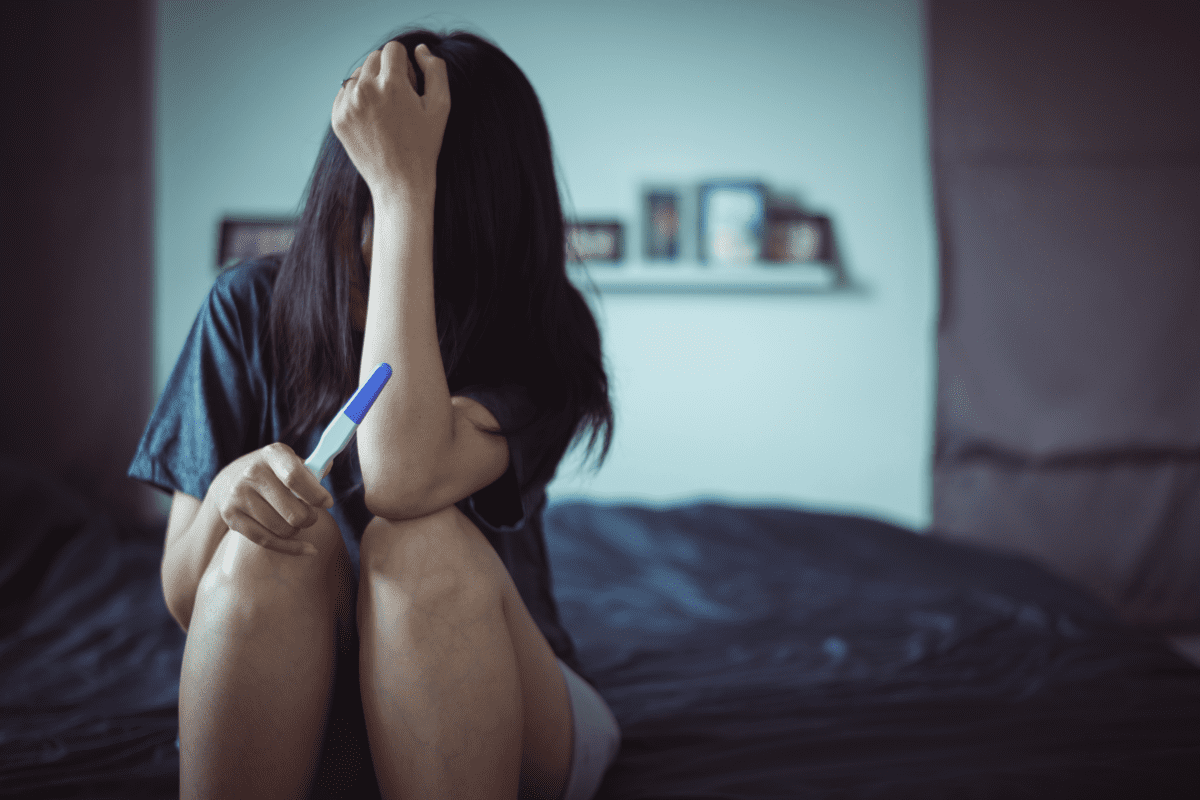 Clinical Relevance: Access to abortion, and reproductive care in general, can have implications for the mental health of younger women

Lack of access to abortion is associated with a higher risk of suicide in women that may persist for decades.

In a new JAMA Psychiatry study, University of Pennsylvania researchers analyzed data from 21 U.S. states between 1974 and 2016 to see whether there was a correlation between suicide rates and restrictive abortion regulations, known as Targeted Regulation of Abortion Providers, or TRAP laws. TRAP laws impose mandates on abortion providers and facilities which many experts say go beyond what is medically necessary to create barriers for women seeking abortion.

The researchers did find a link between TRAP laws and suicide risk in women.

When TRAP laws weren’t in place, the average annual suicide death rate among reproductive-aged women was 5.5 per 100,000. In states with strict TRAP laws, annual suicide rates spiked by nearly six percent among women in their childbearing years. However, there was no change in suicide rates for women past their reproductive age, the researchers found. This suggests that the increased suicide risk only applied to women directly impacted by the reproductive restrictions, the researchers said.

TRAP laws may have been associated with around 127 suicides among younger women in 2016, Tyler VanderWeele, an epidemiology professor at the Harvard T.H. Chan School of Public Health said in an accompanying commentary, also published in JAMA Psychiatry. Since the repeal of Roe v Wade added even more restrictions to abortion access, the results of the investigation take on a particular urgency, he wrote.

Prior studies have tested the idea that having an abortion creates negative mental health outcomes for women, including depression and suicide ideation, but their outcomes have been mixed and inconclusive. In contrast, the Turnaway Study, involving 1000 women, found higher stress and anxiety among women “turned away” and denied an abortion because they were outside the gestational limit clinics could offer such services compared with women who received an abortion.

This study is the first to look at how restrictions on access to reproductive care may be a potential risk factor for suicide among women aged 25-34. Researchers were able to rule out other risk factors related to suicide in younger women such as the economy and the state’s overall political climate.

However, the study did have some limitations. The observational data only analyzed state-level information and didn’t consider individual-level factors that may affect suicide risk. Other potential risk factors for suicide such as mental health issues, substance abuse, and life stressors may also come into play. They may have also underestimated deaths attributed to suicide versus motor vehicle deaths, the researchers said.

Whatever the limitations, the study’s findings have serious implications, the researchers wrote, especially considering that suicide is the second leading cause of death among women ages 20-23 and the third leading cause of death among women ages 25-34. Heightened suicide risk among young women who have been denied an abortion raises ethical considerations related to limits placed on reproductive care access more broadly, they wrote. They call for further investigation to explore how these restrictions may amplify mental health problems among women. The results “contribute to a ‘multi-level’ approach for suicide prevention that relies on integrating individual- and population-level factors,” they wrote.

“Clinicians should be cognizant of the additional stresses that restricted access to reproductive care engenders as it pertains to clinical care and suicide prevention for women of reproductive age,” they wrote.