Influencer Dani Donovan: We Need to Talk About Women With ADHD 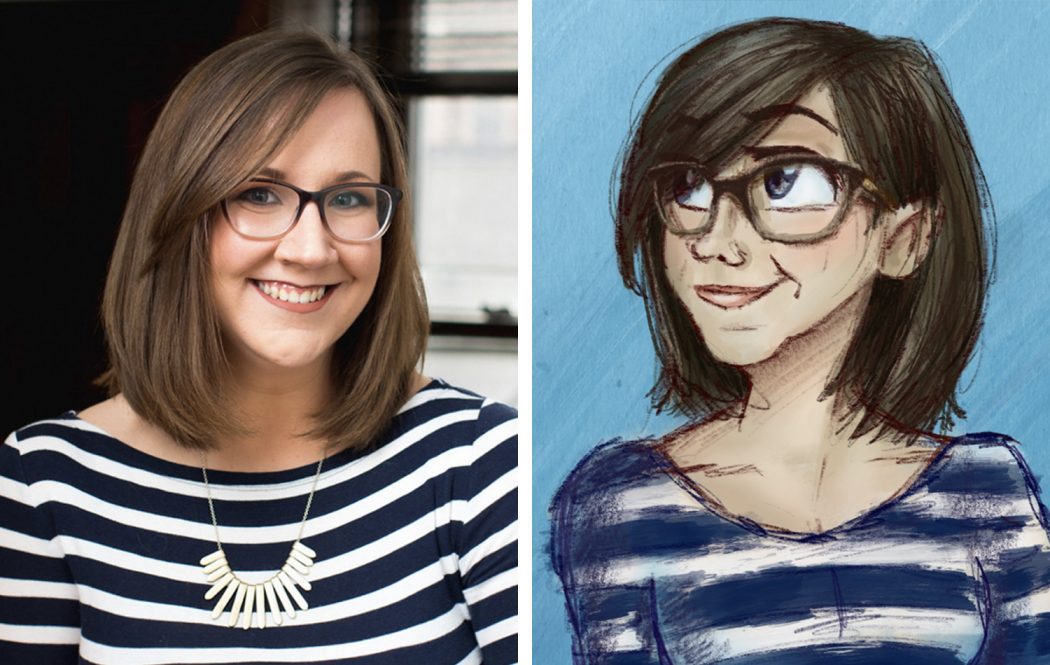 Clinical Relevance: Clinicians should keep an open mind when making an ADHD diagnosis

When she was young, one of Dani Donovan’s teachers told her mother that Dani couldn’t possibly have attention-deficit/hyperactivity disorder (ADHD)  because she was ‘too smart.’ Donovan herself remembers feeling repulsed by the idea of ADHD. In her mind, only young boys with too much energy and too little focus deserved such a label.

Still, looking back, Donovan realized that she had the hallmarks of the condition from an early age. She had difficulty making and keeping friends. Her memory was often sketchy despite getting good grades. Plus, with her lack of impulse control, people frequently referred to her as ‘annoying.’

I swear that @danidonovan's entire catalog is torn directly from my brain.

She started feeling depressed in college. Those negative feelings eventually morphed into suicidal thoughts. A physician diagnosed her with an unspecified mood disorder. Ultimately, she worked with a psychologist who diagnosed her with ADHD.

It took Donovan years to get a correct diagnosis and find a medication regimen that has provided some relief. But she said that ADHD is not a condition you can treat in the same way you can like, say, depression. It’s something you live with. It’s how your brain works, she told Psychiatrist.com.

“There are no days off from ADHD,” she said.

Correlating Psychotropic Use to MDD and ADHD Research Diagnoses

Many people, including some medical professionals, think they know what ADHD looks like. But as Donavan’s case illustrates, there’s a chance their preconceived notions are misguided.

For one, ADHD isn’t just a guy thing. Nearly six percent of females in the U.S. live with a diagnosis of ADHD, compared to 12.9 percent of males, according to Centers for Disease Control and Prevention statistics.

You would not BELIEVE how many messages I get asking from women saying “I’m [age] and I’m pretty sure I have #ADHD. Is it still worth it to get diagnosed?”

Learning that there’s a *reason* for your struggles matters.

Gender bias could be to blame for the failure to identify female ADHD cases, one article published in European Child & Adolescent Psychiatry speculated. “Females with ADHD have problems that manifest as predominantly inattentive symptoms and those with lower levels of disruptive behaviours may be less likely to receive a diagnosis of ADHD,” the authors of another study in the Journal of the American Academy of Child & Adolescent Psychiatry suggested.

The sexes wrestle with their difficulties differently, too. Studies suggest that girls with ADHD may be up to 20 times more likely to have problems with alcohol or drug abuse than are boys with ADHD. Girls tend to have the predominantly inattentive type of ADHD and infrequently list hyperactivity as a symptom. They have less risk for conduct and oppositional defiant disorders. Girls are also more prone to anxiety. On the other hand, boys are more likely to live with depression.

Growing Up Versus Grownup Diagnosis

ADHD affects more than 6 million children and 10 million adults in the U.S. It’s “one of the most common childhood disorders, and can continue through adolescence and into adulthood,” National Institute of Mental Health statistics reveal. In children, symptoms include difficulty staying focused and paying attention, difficulty controlling behavior, and hyperactivity.” Moving into adulthood, ADHD typically presents as forgetfulness, disorganization, carelessness and social challenges.

anyone who texts me regularly knows i will respond immediately, in 2-3 business days, or not at all pic.twitter.com/cYJLoxdAea

But there is such a wide range and combination of ADHD symptoms, clinicians should resist being too rigid in determining diagnosis.

“ADHD looks different on everyone,” Donovan was quick to point out. “For some people it manifests as hyperactivity, while others it’s primarily inattention and poor memory.”

I’ve had this poster from @danidonovan on my classroom wall for two years now, and this year within the first three days of class, I had a student tell me that her friend has ADHD, and that her friend (not my student) appreciated seeing a photo of this pic.twitter.com/LPAXEYBJ9E

Preconceptions or lack of training on a provider’s part may hamper an accurate diagnosis and delay effective treatment for ADHD. Visit our resource center for the most up to date clinical information.

“The experience [of having ADHD] is so much ingrained in every element of me. Because it’s how my brain works,” she said. With her comics, Donovan aims to show what that looks like from the inside versus what ADHD might look like on the outside.

“People with ADHD are more at the forefront of conversations about ADHD,” she said.

Her new book, The Anti-Planner (Plandsome Journals & Planners), publishes this week. With strategies, activities, games and prompts, it aims to break down tasks to make them less intimidating and overwhelming. She hopes the book will help people with ADHD identify what’s getting in the way of what they want to do – and then g0 do it.

If you hate planners as much as I do, check out the activity book I made for procrastinators— over 100 different ways to get stuff done!

(The books’ cargo boat is almost here—just gotta get through customs and ship from the fulfillment center! 🛃)