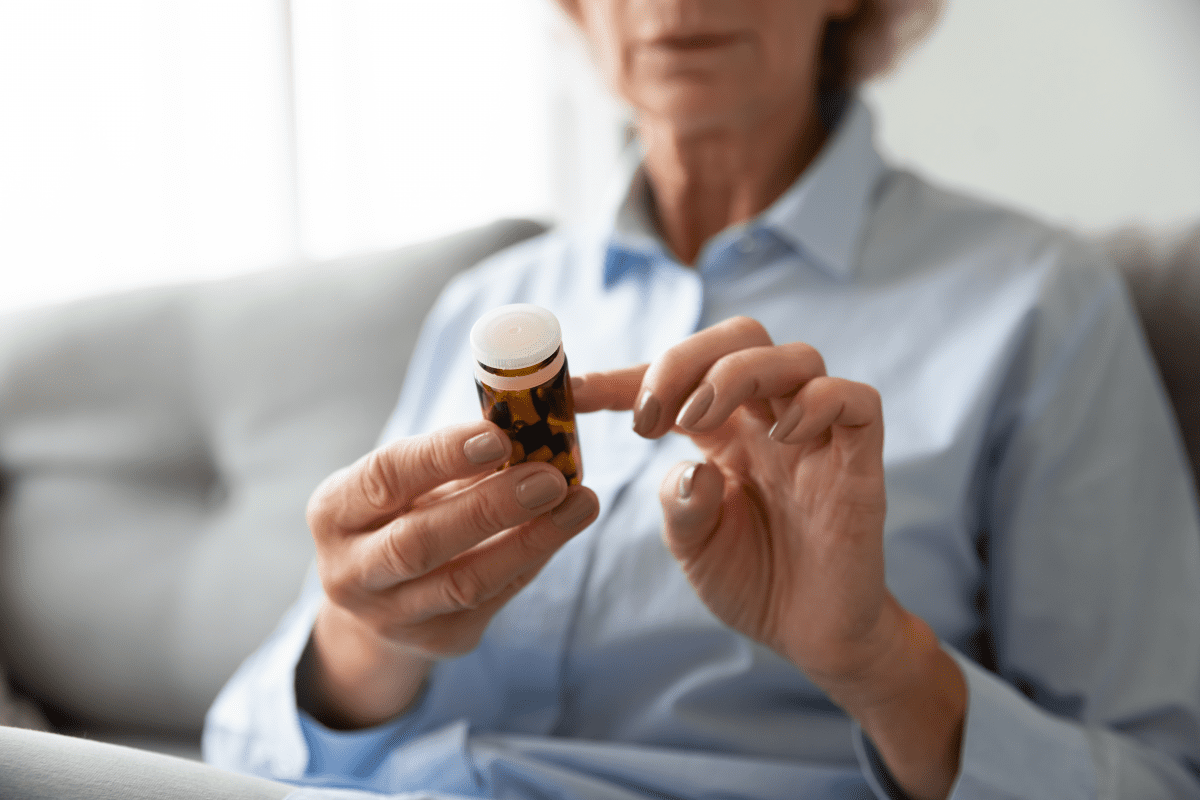 Clinical Relevance: There may have been issues with the approval process for the Alzheimer’s drug, Aduhelm

“The Food and Drug Administration (FDA) granted accelerated approval for Aduhelm on the basis that the drug reduces amyloid beta plaque in the brain,” the report said. “The FDA’s action came despite the fact that Biogen canceled clinical trials for Aduhelm in March 2019 due to an independent report indicating the drug was unlikely to effectively slow cognitive and functional impairment and that further clinical study would be futile.”

The report also criticized Biogen. It referenced internal documents showing the company set “an unjustifiably high price” of $56,000 a year for Aduhelm because it wanted to “establish Aduhelm as one of the top pharmaceutical launches of all time,” even though it knew the high price would burden Medicare and patients.

Among the 18-month investigation’s major findings:

FDA’s interactions with Biogen were unusual. Documents obtained by the two congressional committees looking into the matter showed that FDA staff and Biogen engaged in at least 115 meetings, calls, and substantive email exchanges over a 12-month period. FDA’s own internal review found that the collaboration “exceeded the norm in some respects.” Further, not all of the meetings were properly documented, per FDA’s own standards.

FDA and Biogen inappropriately collaborated on a Joint Briefing Document for the PCNS Advisory Committee that did not adequately present differing views from within the FDA. The evidence shows that Biogen was given access to briefing documents that gave them “advance insight into FDA’s responses and direct guidance from the agency in drafting the company’s own sections.” The review concluded this use of a joint briefing document was not appropriate given the substantial disagreement between FDA offices.

FDA used a substantially accelerated timeline for the approval pathway. The review showed that the FDA abruptly changed course to grant approval under the accelerated approval pathway. This allowed for the use of surrogate clinical endpoints to demonstrate effectiveness after just three weeks of review. The shift away from the usual approval approach only occurred after an FDA expert council meeting in April of 2021 resulted in unfavorable feedback for Aduhelm’s traditional approval.

FDA approved and Biogen accepted a broad label indication for Aduhelm despite lack of clinical data. Despite approval for all stages of Alzheimer’s disease, the records show a lack of clinical data for the drug’s effect on the mild cognitive impairment and mild dementia stages of disease. Biogen accepted this broader indication despite lack of evidence and an unknown safety profile. Biogen’s own scientists warned that the company could lose credibility for this move but company documents noted that they had “NO plan to push back on broad label indications internally or with the regulators.” Biogen only sought a label update to clarify use after patient and provider confusion and public criticism.

Biogen set the price unreasonably high for Aduhelm to “make history” for the company despite the impact on patients and Medicare.  The committee evidence shows that, despite expected pushback, the company considered the drug an unprecedented opportunity with an estimated peak revenue of $18 billion a year. They initially set the price of Aduhelm at $56,000 per year. A presentation to the Biogen board stated, in part, “Our ambition is to make history” and “establish ADUHELM as one of the top pharmaceutical launches of all time.”

Biogen expected Aduhelm would be a burden to Medicare and patients. Internal documents show that Biogen was aware that the high cost of their drug would fall squarely on Medicare, as Medicare patients would account for about 85 percent of the target population at the time of launch. The documents also show that Biogen knew patients would struggle to afford Aduhelm; they predicted that some patients would have out-of-pocket costs equaling 20 percent of their income. They also estimated that the drug would cost the Medicare program $12 billion which represented 36 percent of Medicare’s 2018 Part B budget.

Biogen planned to market Aduhelm aggressively. The company anticipated spending as much as $3.3 billion over four years aimed primarily at providers, patients, patient advocacy groups, payers, and even policymakers. Biogen anticipated spending between $500 million and $600 million to build out its sales force, with a focus on targeting physicians.

Given these findings, the Committees recommended the FDA take three pieces of immediate action to restore public trust in the agency.

First, it asked for the FDA to ensure that all its interactions with drug makers are properly documented. Second, it asked the agency to establish a protocol for joint FDA-Drug Sponsor Briefing Documents for Advisory Committees. Lastly, it asked the agency to update the procedure in its Guidance for Industry Regarding Development and Review of New Alzheimer’s Drugs.

The Committees also recommended that Biogen and all drug company sponsors communicate safety and efficacy concerns clearly to the FDA and consider feedback from outside experts including advice on patient access and drug pricing.

This story is developing and will be updated accordingly.