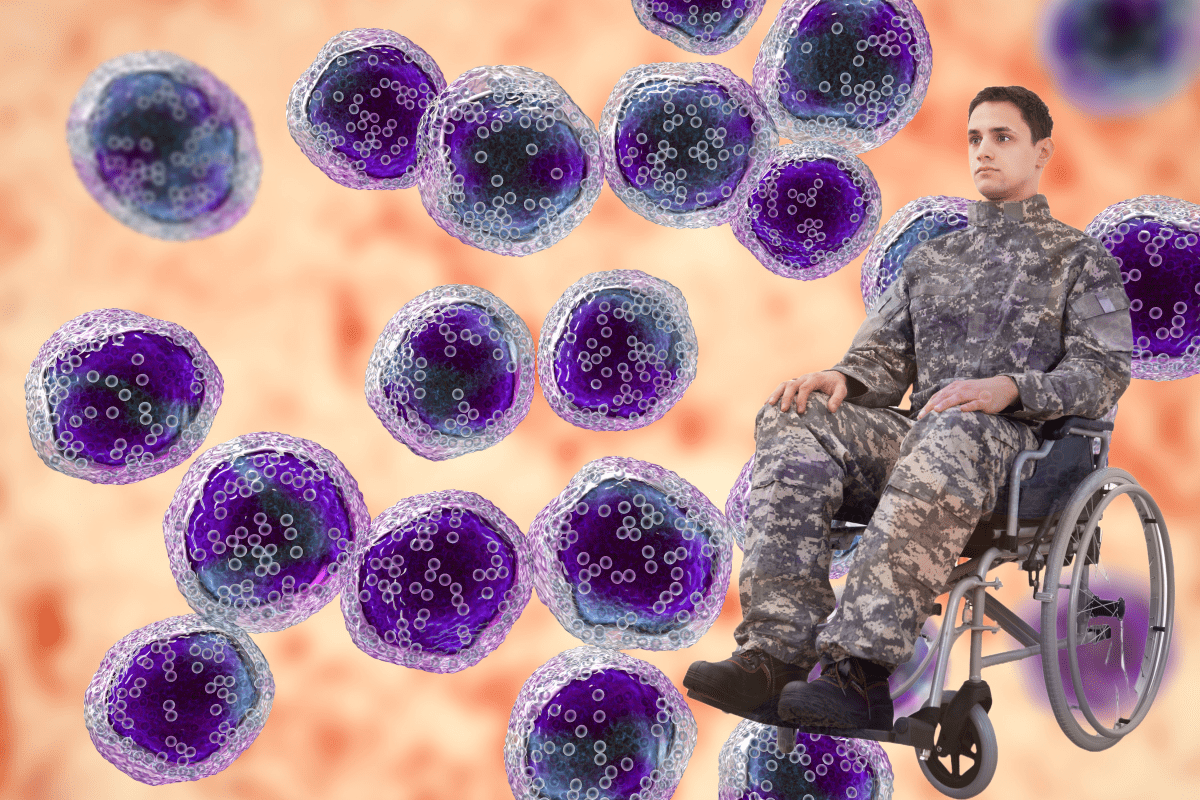 Clinical Relevance: Treating for the Epstein-Barr virus could one day provide protection against multiple sclerosis

A study published in the journal Science focused on the known connection between the Epstein-Barr virus (EBV) and multiple sclerosis (MS) to see if it could definitely link them together. Authored by Harvard University scientists, the investigation found individuals who were infected with EBV before being diagnosed with MS were far more likely to develop the disease.

The study included 955 active-duty military personnel who were diagnosed with MS. The researchers collected up to three blood samples, taken before the onset of the disease and then matched each individual with MS to the blood samples of two individuals without MS who were the same age, sex, race, branch of military service. Of the 801 individuals with MS, only one was EBV-negative in their last blood sample, which was taken a median of one year before the onset of MS.

Prophylactic Antidepressants in a Patient With MS Receiving Interferon-β

This is one of the strongest findings yet to suggest EBV plays a supporting roles in MS, said Alberto Ascherio, professor of epidemiology and nutrition at Harvard Chan School and senior author of the study.

“The hypothesis that EBV causes MS has been investigated by our group and others for several years, but this is the first study providing compelling evidence of causality,” Ascherio said in a Harvard University press release. “This is a big step because it suggests that most MS cases could be prevented by stopping EBV infection, and that targeting EBV could lead to the discovery of a cure for MS.”

As the researchers explained in their work, MS is a chronic inflammatory disease of the central nervous system that attacks the myelin sheaths protecting neurons in the brain and spinal cord. Its cause is currently unknown though EBV is a long suspected culprit.

EBV is a herpes virus that can cause infectious mononucleosis and establishes a latent, lifelong infection. Establishing a causal relationship between the virus and MS has been challenging because nearly all adults are infected with EBV, the researchers pointed out. Meanwhile, MS is a relatively rare condition, diagnosed in less than one percent of the population worldwide, according to the National Multiple Sclerosis Society.

Another key insight from the study:  MS does not appear to be linked to another virus known as cytomegalovirus (CMV). This is important, the researchers noted, because it suggests that the link between EBV and MS is specific and not just a general association with viral infections. In this cohort, the risk of MS increased 32-fold after infection with EBV but was unchanged after infection with other viruses.

The onset of MS symptoms begins about 10 years after EBV infection, the researchers said. Using serum levels of neurofilament light chain, a sensitive biomarker of the nerve degeneration typical in MS, the researchers saw no signs of nerve damage before EBV infection in individuals who later developed MS. This indicates that the pathological mechanisms underlying MS likely start far ahead of a patient’s problems and provides clues that the EBV infection may initiate the disease process.

The study’s results have important implications for the understanding of MS and its potential causes, Ascherio said.

“Currently there is no way to effectively prevent or treat EBV infection, but an EBV vaccine or targeting the virus with EBV-specific antiviral drugs could ultimately prevent or cure MS,” he said.