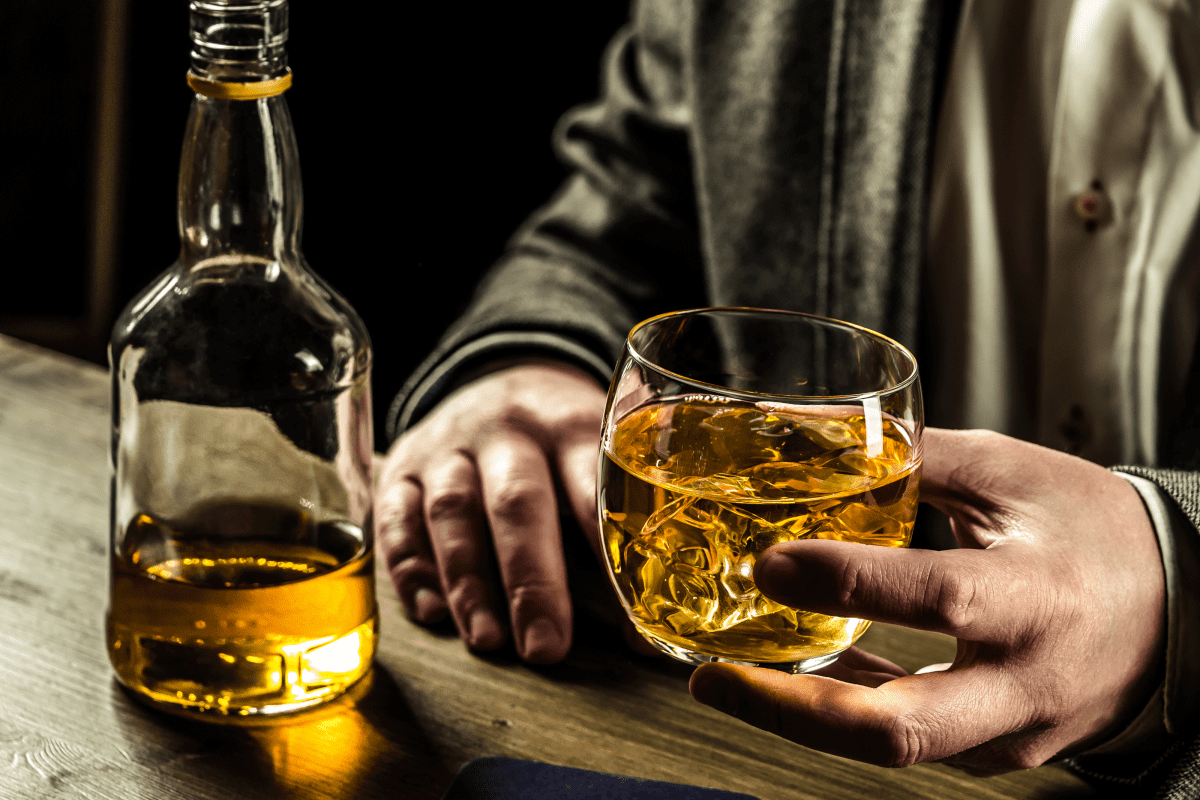 Clinical relevance: Considering its outsized potential impact on mortality, addressing alcohol use in treatment and with public health policies may be lifesaving

If there were any remaining doubts about the deadly effects of overdoing alcohol, a new JAMA Network Open study puts them to rest.

Of the nearly 700,00 deaths between 2015 and 2019, the study suggests that excessive alcohol consumption accounted for 12.9% among adults aged 20 to 64 years. This represents a spike in alcohol-related mortality compared to previous years which could be attributable to the pandemic, the researchers noted.

Excessive alcohol use is defined as more than four drinks for women and five drinks for men on a single occasion or more than 8 or 15 drinks a week for women and men respectively, said the study’s lead author, Marissa Esser, director of the US Centers for Disease Control and Prevention’s alcohol program. It also includes any drinks at all by people under 21-years of age or who are pregnant.

“The definition of excessive drinking differs from alcohol use disorder (AUD) because it is not a clinical diagnosis,” she explained.

However, patients with a history of alcohol use disorder remain more vulnerable to problematic drinking, another new study published in The Journal of Clinical Psychiatry found. Relative to pre-pandemic levels, problematic drinking declined among individuals with a history of AUD during the pandemic but still remained higher than average and clinically relevant, according to the study.

For young adults, the statistics are even more sobering. At least 22 percent of deaths among ages 20 to 49 years are fully or partially attributable to drinking. That’s one in five, and accounts for more than two-thirds of the 140,000 deaths per year related to alcohol.

The statistics also vary from state to state, the CDC researchers found. The proportion of deaths where alcohol was a contributing factor ranged from 9 percent in Mississippi to 22 percent in New Mexico.

“The variation is likely attributable to different individual drinking patterns and varied alcohol policy environments including regulation, price and access,” Esser said. “Access and the quality of medical also makes a difference.”

The number one cause of alcohol-related death, alcoholic liver disease, is wholly attributable to excess drinking, the report found.

“Alcohol has been fully or partially linked to at least 58 causes of death,” Esser noted.

The effects of alcohol overconsumption is implicated in digestive, cardiovascular and infectious diseases as well as car crashes, violence, falls, burns, drownings and overdose deaths, Esser said. To estimate the partial contribution of regular intoxication to other means of death such as cancer and injury, she said the researchers based their conclusions on surveyed drinking behavior and sales numbers.

“We were not able to capture all conditions related to alcohol,” she said. “For example, there is a lot of documentation tying together HIV and TB with alcohol use but not enough information to apply an estimation factor in this case.”

Any death where the person had stopped drinking previously but still died of a cause that could be potentially related to their past habits would not be reflected in the data either, Esser added.

The CDC’s Check Your Drinking, Make a Plan tool can be accessed here.