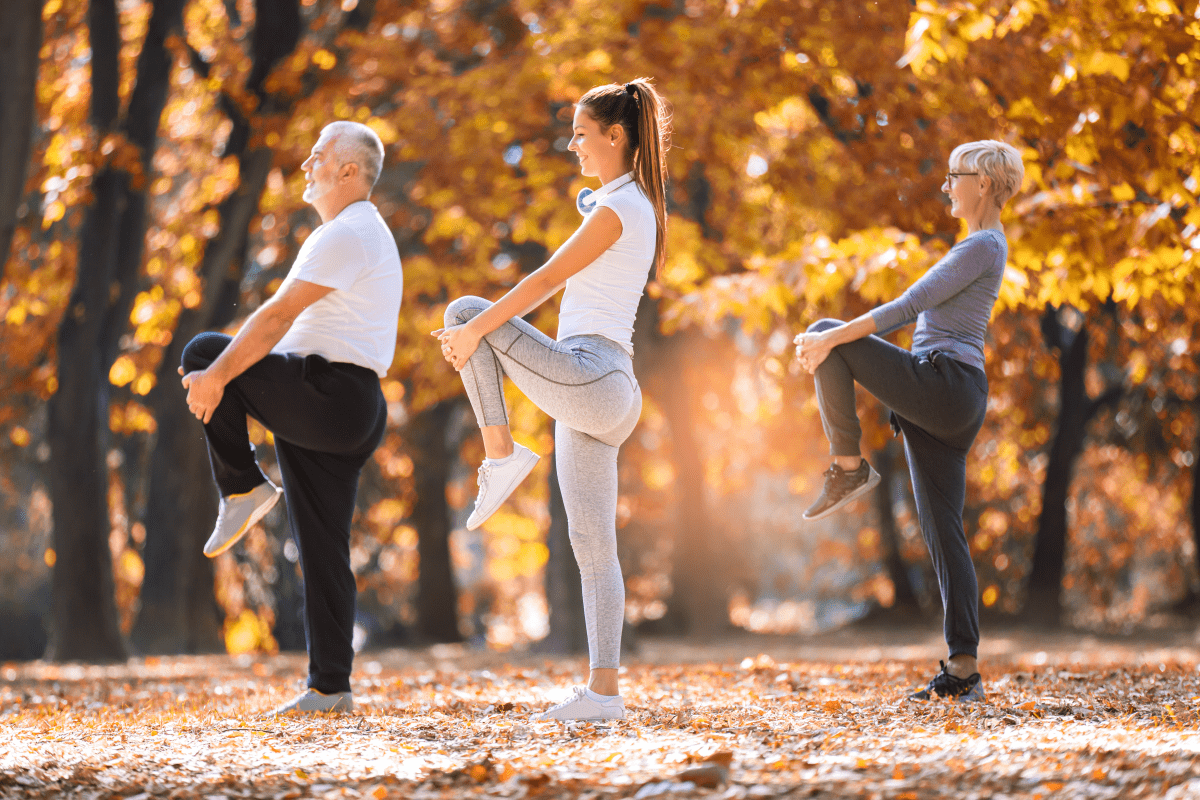 Clinical relevance: Exercise and mindfulness are good for older patients for many reasons, but perhaps not for their cognitive function

Well, this is a bummer. Data from the ongoing MEDEX trial just published in JAMA found that exercise, mindfulness, or a combination of both didn’t result in any special cognitive benefits for seniors.

The Mindfulness, Education, and Exercise (MEDEX) clinical trial divided subjects over the age of 65 into four randomized groups: exercise only, mindfulness training only, exercise and mindfulness training combo, and a control that met regularly to discuss health education. All were sedentary at baseline and none of the participants were currently practicing any kind of mindfulness. They all reported having the sort of memory and concentration problems that are typical for older folks, but that didn’t rise to the level of clinical concern based on screening results.

“Minor memory problems often are considered a normal part of aging, but it’s also normal for people to become concerned when they notice these issues,” Eric J. Lenze, MD, the study’s first author and the Wallace and Lucille Renard Professor and head of the Department of Psychiatry at Washington University, said in a press release.

The Value of Psychiatric Clinical Trials

The interventions were pretty extensive. Those in the exercise groups participated in two, 90-minute sessions led by an instructor for the first six months and once a week thereafter. They were also encouraged to get at least 300 minutes of total exercise a week.

Those assigned mindfulness training took part in a half-day retreat to learn the basics of mindfulness and meditation, then attended eight weekly classes lasting 2.5 hours each for at least six months. They were instructed to meditate for an additional 60 minutes daily and received monthly brush-ups to refresh their technique.

The combo group had the busiest schedule of all; they participated fully in both the exercise and mindfulness programs. As for the control group, they met a few times a week to discuss healthy lifestyle habits without any mention of exercise or mindfulness.

The subjects appeared committed. Researchers reported over 90 percent attendance for the mindfulness classes and 80 percent for the exercise sessions.

The good news is that all of the groups, even the controls, scored better on various memory tests over time. Improvements were similar across the board, with exercise, mindfulness, or a combo of the two bestowing no extra benefits compared to health education.

Now for the bad news. When researchers looked to see what was happening in the brain, MRI studies found no neurological gains in any of the groups. In fact, hippocampal volume decreased slightly. Dorsolateral prefrontal cortex (DLPFC) volume was basically unchanged. No beneficial effects were observed for memory of executive function at the 18 month point. And even exercise, despite offering the most dramatic physiological improvements in terms of strength and sleep, didn’t seem to confer any real advantages for cognitive function.

These results appear to upend conventional thinking, not to mention decades of previous research. The commonly held assumptions about the universal benefits of lifestyle interventions may be more complex than once thought, the authors noted.

“We know beyond any doubt that exercise is good for older adults, that it can lower risk for cardiac problems, strengthen bones, improve mood and have other beneficial effects—and there has been some thought that it also might improve cognitive function,” Lenze said. “Likewise, mindfulness training is beneficial because it reduces stress, and stress can be bad for your brain. Therefore, we hypothesized that if older adults exercised regularly, practiced mindfulness or did both there might be cognitive benefits—but that’s not what we found.”

The researchers did note a few key limitations that may have confounded their results. The population involved in the study is largely white and college educated. Perhaps adding subjects from diverse ethnicities and backgrounds might change the outcome. Their imaging was limited to the hippocampus and DLPFC but perhaps significant modifications are happening elsewhere in the brain. The data also doesn’t include subjects with psychological conditions such as depression or anxiety, who may respond differently when it comes to physical exercise and mindfulness interventions.

As the study continues, Lenze and his colleagues still want to see whether some cognitive effects appear over a longer time period. Perhaps down the road, they’ll find something more promising.