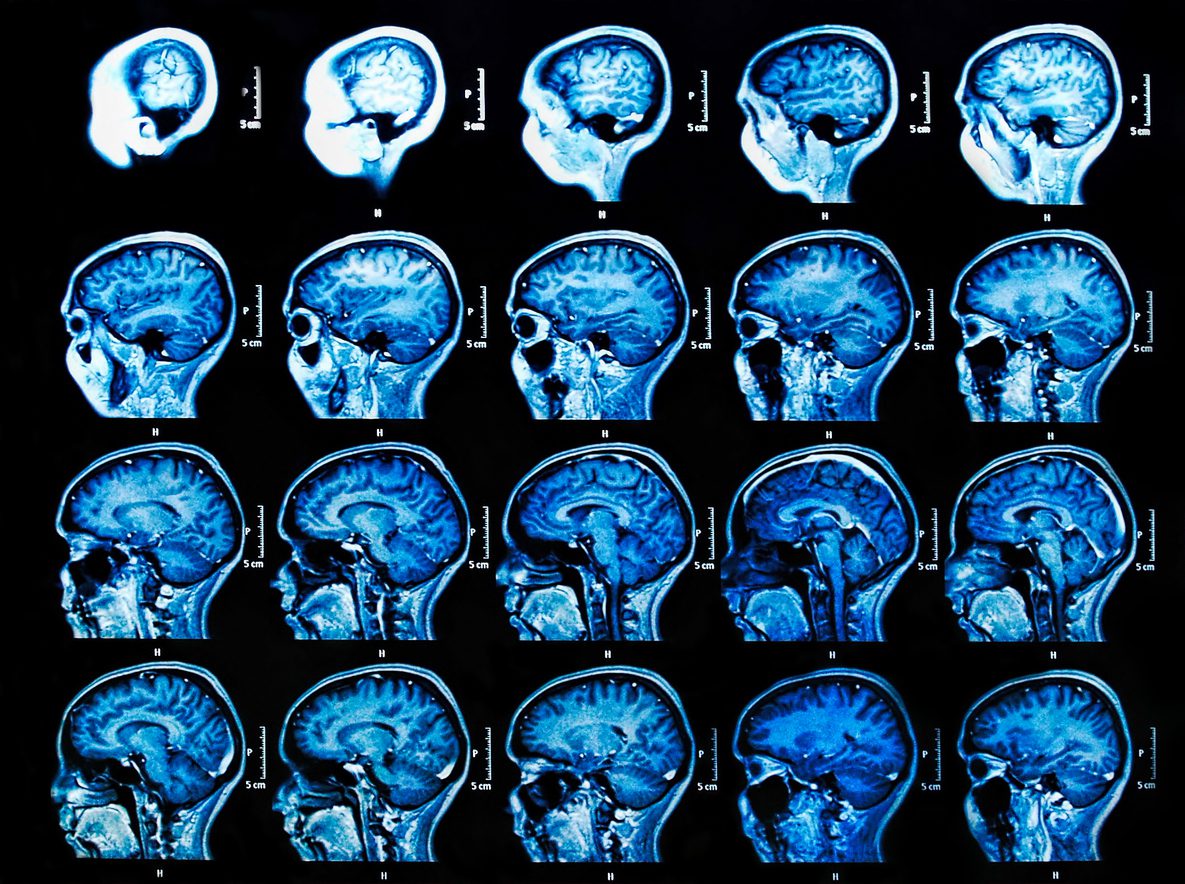 An experimental dementia drug that showed promise in a new trial also raised concerns about safety and efficacy.

Phase 2 trial results for the lecanemab (Biogen and Eisai) did not deliver significant benefits versus placebo in Alzheimer’s disease patients at 12 months. However, the Phase 3 trial data, just published in the New England Journal of Medicine, suggest that at the 18 month mark, lecanemab helped clear more amyloid proteins and reduce cognitive and functional decline by 27 percent.

“Significant differences emerge as early as the six-month timepoint,” Christopher van Dyck, MD, a study author and director of the Yale Alzheimer’s Disease Research Center, said during a presentation at the Clinical Trials On Alzheimer’s Disease Conference in San Francisco.

Metabolism of Amyloid-β Protein May Be Affected in Depression

The authors noted that patients who received lecanemab scored .45 points better on the CDR compared to those in the placebo group, a result that surpassed the threshold of statistical significance.

The Phase 3 trial was conducted at 235 sites in North America, Europe and Asia over a three-year period. About half of the 1,795 adults with mild cognitive impairment due to early Alzheimer’s disease or mild Alzheimer’s disease-related dementia were given the drug intravenously every two weeks for the course of the study. The other half received the placebo.

Although the results have been called “momentous” by some experts, lecanemab was only effective in the early stages of disease and only translated into tiny improvements to daily living, the data showed.

Side effects were also a concern. The most common adverse events in the lecanemab group were reactions to the intravenous infusions and MRI abnormalities, such as brain swelling and brain bleeding known as amyloid-related imaging abnormalities or “ARIA.” ARIA does not always present with outward symptoms but may lead to hospitalization or permanent impairment.

Trial data found that ARIA brain bleeding was nearly double in the lecanemab group–17.3 percent compared to nine percent for the placebo group. Brain swelling associated with ARIA was 12.6 percent with lecanemab. It was just 1.7 percent with placebo. Nearly 7 percent of subjects given lecanemab discontinued the trial due to adverse events–more than double the dropout rate in the placebo group.

The authors point out that the frequency of ARIA seemed to be higher in people who carried a gene called APOE4, which is associated with an increased risk of Alzheimer’s disease and other dementias.

“Lecanemab was generally well-tolerated. Most adverse events were infusion-related reactions, ARIA-H and ARIA-E and headache,” Marwan Sabbagh, MD, a study author and professor at the Barrow Neurological Institute, said during the conference presentation. She added that events usually resolved within months.

The authors also write that “No deaths were considered by the investigators to be related to lecanemab or occurred with ARIA.”

The drugmakers said they planned to file for the US Food and Drug Administration approval for the drug by early 2023. The federal agency has already granted lecanemab “priority review.”

Cost may be a consideration, especially given the large number of potential prescriptions that could be written if the drug reaches market. Eisai quoted a price tag anywhere between $9,249 and $35,605 per unit in their preliminary cost assessment. However, with a dearth of effective drugs in the dementia category, price may not be a deterrent should the drug be approved.