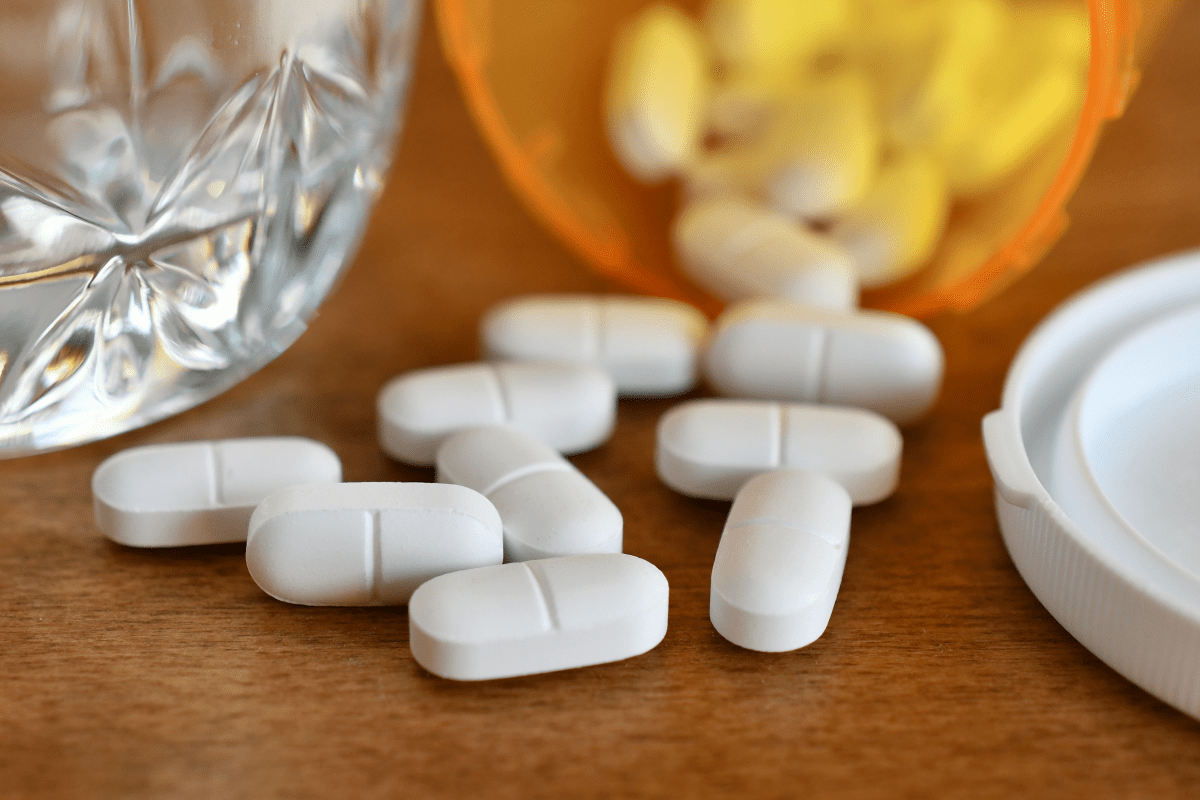 Clinical Relevance: A new vaccine to treat fentanyl addiction is on the horizon

A novel fentanyl vaccine could be a breakthrough in fighting the opioid crisis, claimed a promising  new report published in the journal, Pharmaceuticals.

A team led by University of Houston scientists developed the vaccine which targets the dangerous synthetic opioid fentanyl by blocking the elicit drug’s ability to enter the brain. The aim is to eliminate the drug’s “high,” a university press release stated.

With 80 percent of people who live with opioid use disorder experiencing a relapse, the scientists said they hoped the jab could play a major role in prevention and treatment. No side effects were seen in the mice immunized for the study, according to the researchers. They hope to begin human trials in the coming months.

The Opioid Epidemic and the COVID-19 Pandemic

“Our vaccine is able to generate anti-fentanyl antibodies that bind to the consumed fentanyl and prevent it from entering the brain, allowing it to be eliminated out of the body via the kidneys,” said the study’s lead author Colin Haile, in a university press release. Haile is a research associate professor of psychology at UH and the Texas Institute for Measurement, Evaluation and Statistics (TIMES), and a founding member of the UH Drug Discovery Institute.

“Thus, the individual will not feel the euphoric effects and can ‘get back on the wagon’ to sobriety,” he added.

Any good news in the fight against opioid abuse is welcome. Two out of three drug overdose deaths in the U.S. involve an opioid, based on statistics gathered by the U.S. Department of Health and Human Services. And every day, at least 150 people die from synthetic opioids overdoses including the drug fentanyl, the researchers write.

The epidemic is an economically devastating one as well. The U.S. Congress Joint Economic Committee (JEC) estimated its cost to the American economy topped $1.5 trillion in 2020. The rise in fatal opioid overdoses in 2021 suggests this amount will only increase.

Fentanyl, the researchers noted, is especially deadly because it is 50 times stronger than heroin and 100 times stronger than morphine. A dose as small as 2 milligrams can be fatal. It is often added to other street drugs like cocaine and methamphetamine, which contributes to the number of fentanyl overdoses.

“Fentanyl use and overdose is a particular treatment challenge that is not adequately addressed with current medications because of its pharmacodynamics and managing acute overdose with the short-acting naloxone is not appropriately effective as multiple doses of naloxone are often needed to reverse fentanyl’s fatal effects,” said Kosten, senior author of the study.

In other opioid news, Walmart agreed to a $3.1 billion settlement to help resolve allegations from multiple states’ attorneys general that the company failed to regulate opioid prescriptions. The agreement will resolve virtually all opioid lawsuits and potential lawsuits but is not an admission of culpability, the company said in a statement.