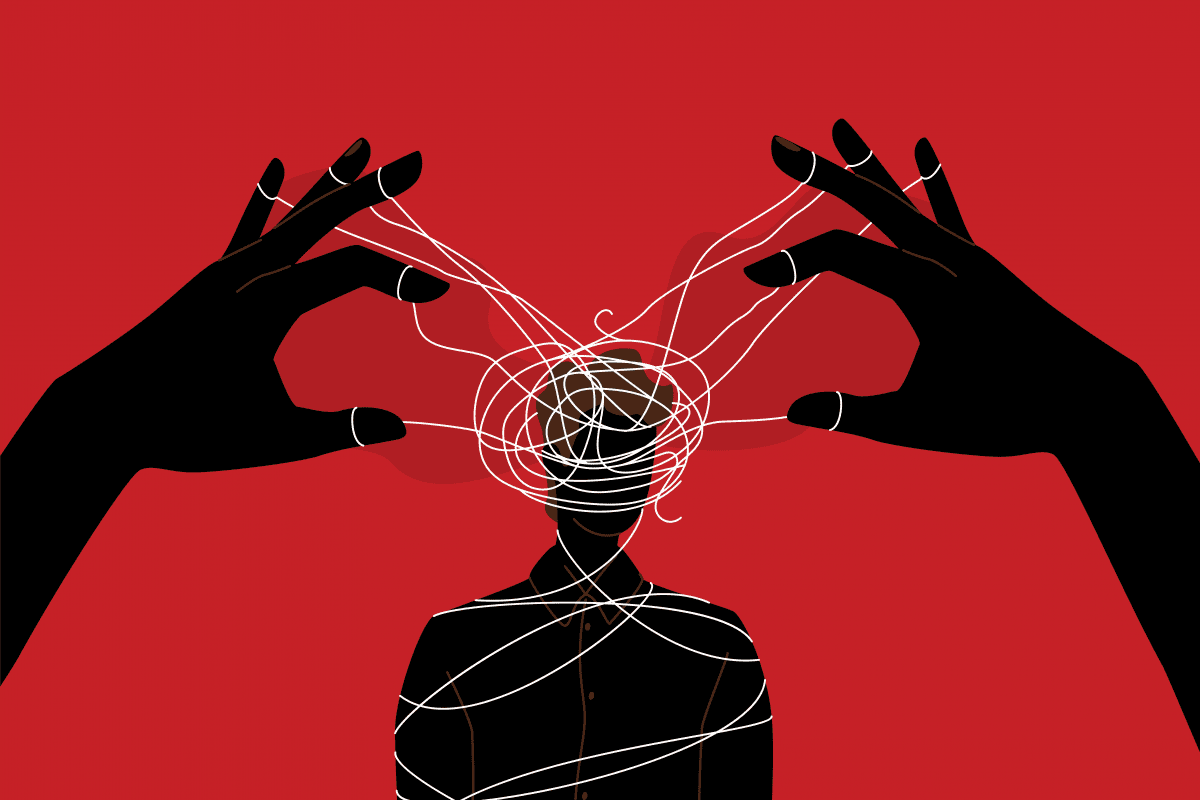 Clinical Relevance: Gaslighting is a tactic often used by abusers to manipulate their victims

True story: “gaslighting” is Merriam-Webster’s word of the year.

“In this age of misinformation–of “fake news,” conspiracy theories, Twitter trolls, and deepfakes–gaslighting has emerged as a word for our time,” the editors of the dictionary company wrote in the announcement on their website.

The site defines the term as a “psychological manipulation of a person usually over an extended period of time that causes the victim to question the validity of their own thoughts, perception of reality, or memories and typically leads to confusion, loss of confidence and self-esteem, uncertainty of one’s emotional or mental stability, and a dependency on the perpetrator.”

The origin of the expression springs from the title of a 1938 play (and the movie based on that play) in which a man schemes to drive his wife insane by gradually turning down their gas lights and then convincing her that she is imagining the change in lighting.

A Case of Psychosis-Induced Malingering

Trust in the Doctor-Patient Relationship

“His mysterious activities in the attic cause the house’s gas lights to dim, but he insists to his wife that the lights are not dimming and that she can’t trust her own perceptions,” the Merriam-Webster editors explained.

In recent years, gaslighting’s use has expanded to encompass the idea of deliberate conspiracy or the act of manipulating someone’s view of reality for personal or political gain. Searches for the word shot up 1,740 percent in 2022 compared to 2021, with interest remaining steady throughout the year, according to Merriam Webster stats.

Gaslighting is more than just a trendy term. As a psychological and social concept, it also has the attention of scientists. Writing in the journal American Sociological Review, University of Michigan Assistant Professor Paige L. Sweet noted that gaslighting is a tool often used by abusers to manipulate their victims and “damage the victims’ sense of reality, autonomy, mobility, identity, and social supports.”

“There appear to be four central relationships or contexts in which gaslighting typically occurs: domestic violence; intimate partners who are not otherwise abusive; parents and other family members; and institutional gaslighting, primarily in the workplace,” Paige wrote in Scientific American.

The mechanics of gaslighting depends on the circumstances, Paige said. For example, verbal abuse is often used in domestic violence to throw off a victim’s perception of reality whereas misdirection in the workplace often centers on racial discrimination. But in every instance, gaslighting seeks to control the victim and shift the power balance towards the abuser.

And increasingly, gaslighting describes deception toward not just individuals, but entire groups, including when it’s employed in the framework of structural racism, sexism, homophobia and ableism. Sociologists have even coined the term “racelighting,” to describe racial microaggressions that undermine the experiences of people of color and the ideologies that cover up these behaviors, Paige said.

Besides gaslighting, two other words that frequently come up in the world of psychiatry, sentient and LGBTQIA, also received top dictionary honors this year.

Lookups of “sentient” increased 480 percent compared to the previous 12 months. Editors trace interest in the word back to June, when a Google engineer claimed the company’s AI chatbot had developed a human-like consciousness. (The company denies these claims and the situation escalated into a whole thing you can read about here.)

Searches for “LGBTQIA,” which is an abbreviation for lesbian, gay, bisexual, transgender, queer/questioning, intersex, and asexual/aromantic/agender, saw an 800 percent rise in use, but reached a peak 1,178 percent in June, which is Pride month.

Oligarch, omicron, codify, loamy, raid, and Queen Consort rounded out the word of the year list.