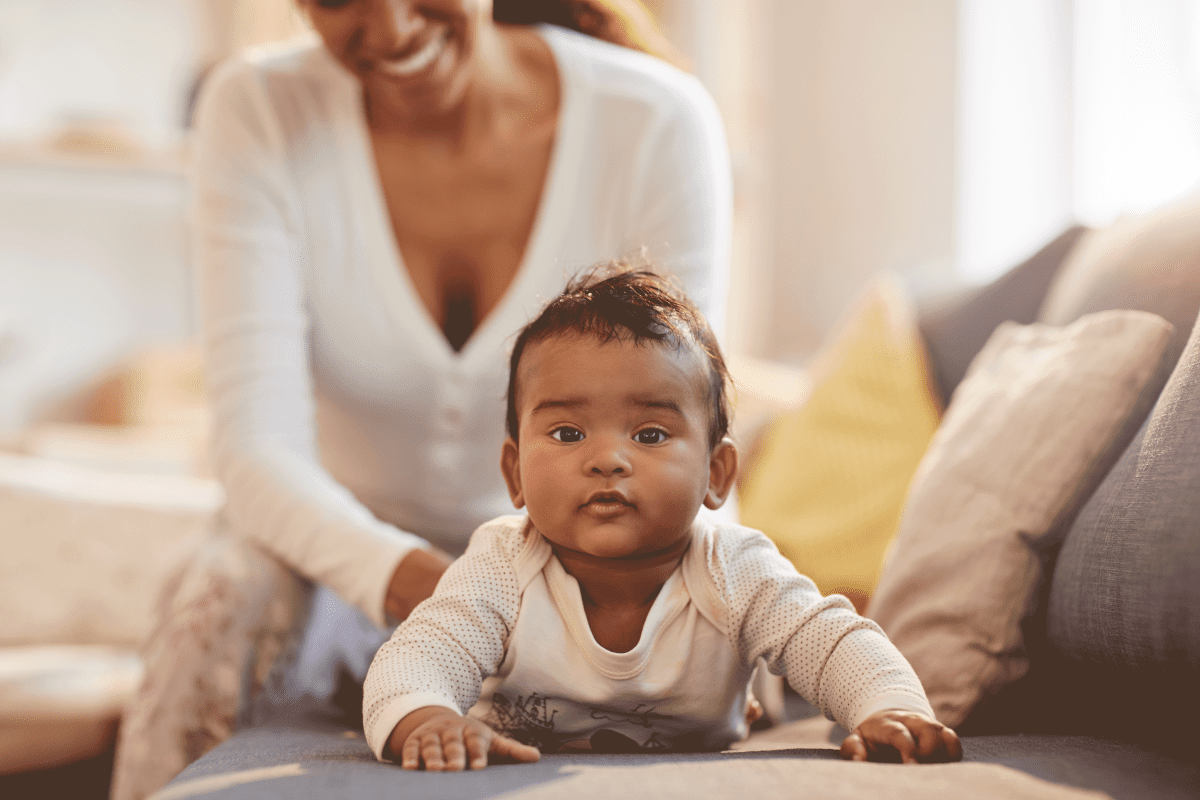 Clinical relevance: Extra income may benefit a child’s cognitive function immediately and into the future

The Baby’s First Years study is the first-known randomized control trial of poverty reduction in early childhood. Researchers found that when mothers experiencing financial hardship received a monthly cash gift during their child’s first year of life, the children’s brain activity show promising changes. Evidence suggests that these changes were due to environmental adaptation, and the infants’ brain patterns led to greater cognitive skills throughout early childhood. The  study was contributed by Greg J. Duncan in August 2021, and reviewed by Martha Farah and Joan Luby.

The study recruited 1,000 low-income mother–infant dyads from ethnically diverse backgrounds. The mothers, predominantly Black and Hispanic, reported annual household incomes of around $20,000 during the year prior to the study. By random selection, each mother received either a large cash gift ($333) or a nominal cash gift ($20) every month, which began shortly after giving birth. Mothers were told they could use the money however they wished.

The Benefit to Developing Brains

At age one, each child’s brain activity was assessed in their home. Infants in the higher-value cash gift group showed greater electroencephalography (EEG) power in the mid- to high-frequency bands of the brain, the study found. These frequency bands relate to higher language skills as well as stronger cognitive and social-emotional development.

A developing brain will adapt to its environment and its experiences, the study authors suggest. Here, the researchers inferred that the babies’ cognitive improvement was due to the monetary gift. But they don’t know exactly how. The families who received cash may have changed their household expenditures or maternal parenting behaviors. Or, having more money made life less stressful. Whatever the reason, the evidence suggests that the extra monthly cash matched up to the families whose children had high-frequency brain activity. Whether these improvements persist in the long term remains to be seen, the researchers said.

There continues to be considerable debate as to how much of a role poverty plays in a child’s early brain development, the researchers acknowledge. Prior studies have shown that poverty in early childhood go hand in hand with lower academic achievement, and conversely, increased family income can impact brain structure.

This study bolsters the theory that poverty reduction intervention strategies, such as an unconditional monthly cash gift, appears to improve brain function in children. Better cognitive skills early on tend to translate into increased aptitude for language, learning, and social skills later in childhood.

This was the idea behind the Child Tax Credit in the American Rescue Plan that in 2021, provided many American families with up to $3,600 a year per child depending on the age of the children and family income. The program helped lower child poverty by more than 40 percent between 2020 and 2021, reaching a record low of 5.2 percent, according to Census Bureau data released at the time.