How We React to Women With Schizophrenia Needs to Change 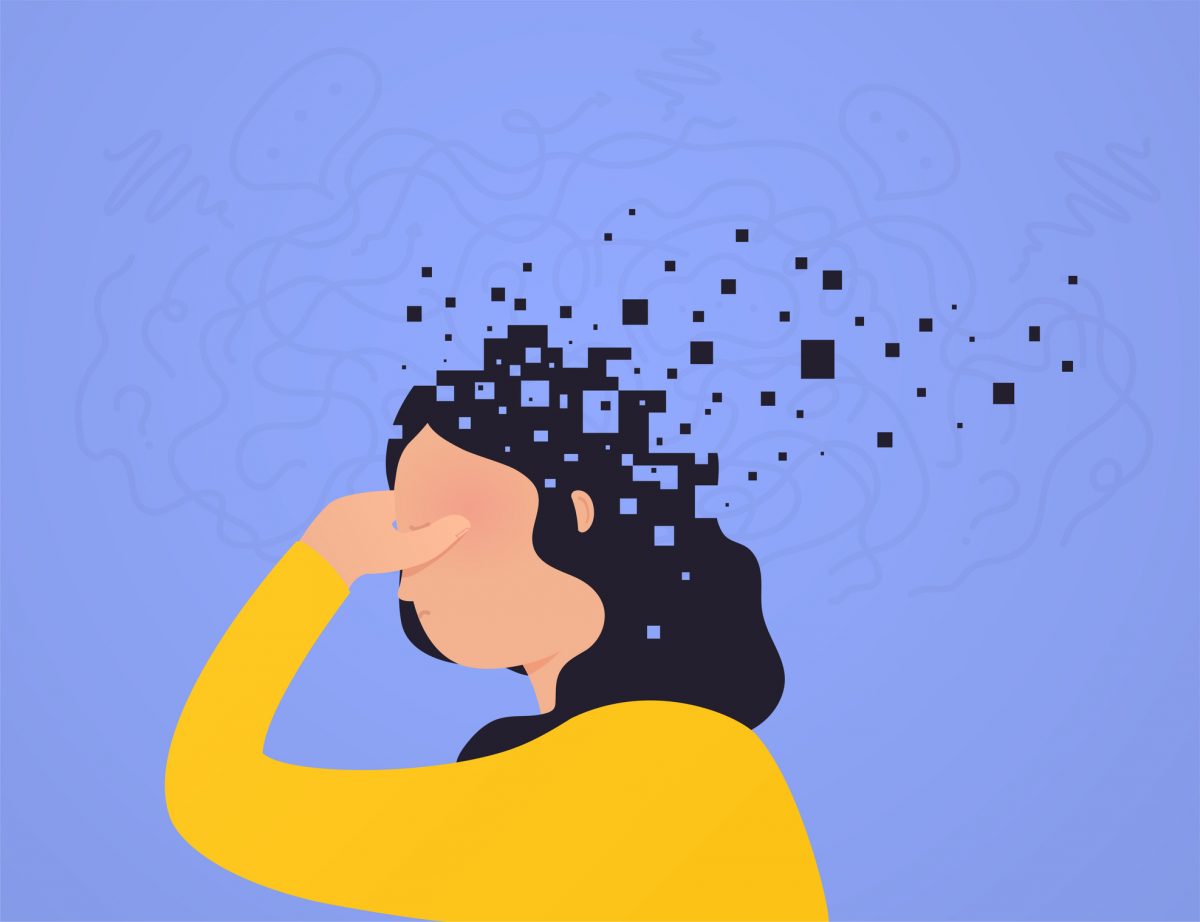 Women are diagnosed with schizophrenia at about the same rate as men, but they often present differently from male patients. Research shows they tend to have an earlier diagnosis, fewer social challenges, higher remission rates, better response to typical antipsychotics, and fewer hospitalization days than men.

Yet despite this potentially better prognosis, the diagnostic and clinical journey is often a fraught experience for women. Compared to men, they tend to face more illness-related shame and negative bias.

A new The Journal of Clinical Psychiatry (JCP) study aimed to change the perception of women with schizophrenia by putting them in front of a camera.

Between September and November 2021, a Columbia University team showed groups of volunteers two brief video clips featuring an empowered young non-Hispanic white woman in her mid-twenties who has been diagnosed with schizophrenia to see if watching them changed their opinion about people with schizophrenia. In one of the videos, the young woman describes what her life is like in general, and in the other she talks about it from a gendered perspective.

“People are usually surprised that I am a woman experiencing psychosis,” she says in the second video. “It is very hard to live with schizophrenia, but I believe it’s harder to live as a woman with schizophrenia.”

The researchers asked the volunteers to watch the clips and then analyzed their level of stigma toward schizophrenia in five different domains: social distance, stereotyping, separateness, social restriction, and perceived recovery. Mean stigma scores decreased over time across all five domains for those who watched the videos compared to the control group who did not view them, the researchers reported. Importantly, the group that watched the gender-focused video showed the greatest stigma reduction toward women.

As Harvard psychiatrist Aderonke Pederson, MD pointed out in her JCP Letter to the Editor, interventions like this can help reduce public stigma toward schizophrenia and to help support women living with this condition, especially those who identify as a minority. She noted the lack of long-term follow-up in current research looking at bias lowering strategies, and praised the JCP study for considering gender and other sociodemographic factors in their trial design.

“Designing interventions that can effectively address and potentially reduce stigma is an important endeavor toward closing current public health gaps caused by stigmatization of mental illness, in particular in illnesses such as schizophrenia,” Pederson wrote.

While it’s a good sign that watching the videos helped people change their perspective toward women who live with schizophrenia, Pederson said that she’d like to see further work to determine whether or not this enlightened attitude actually translates into better treatment.