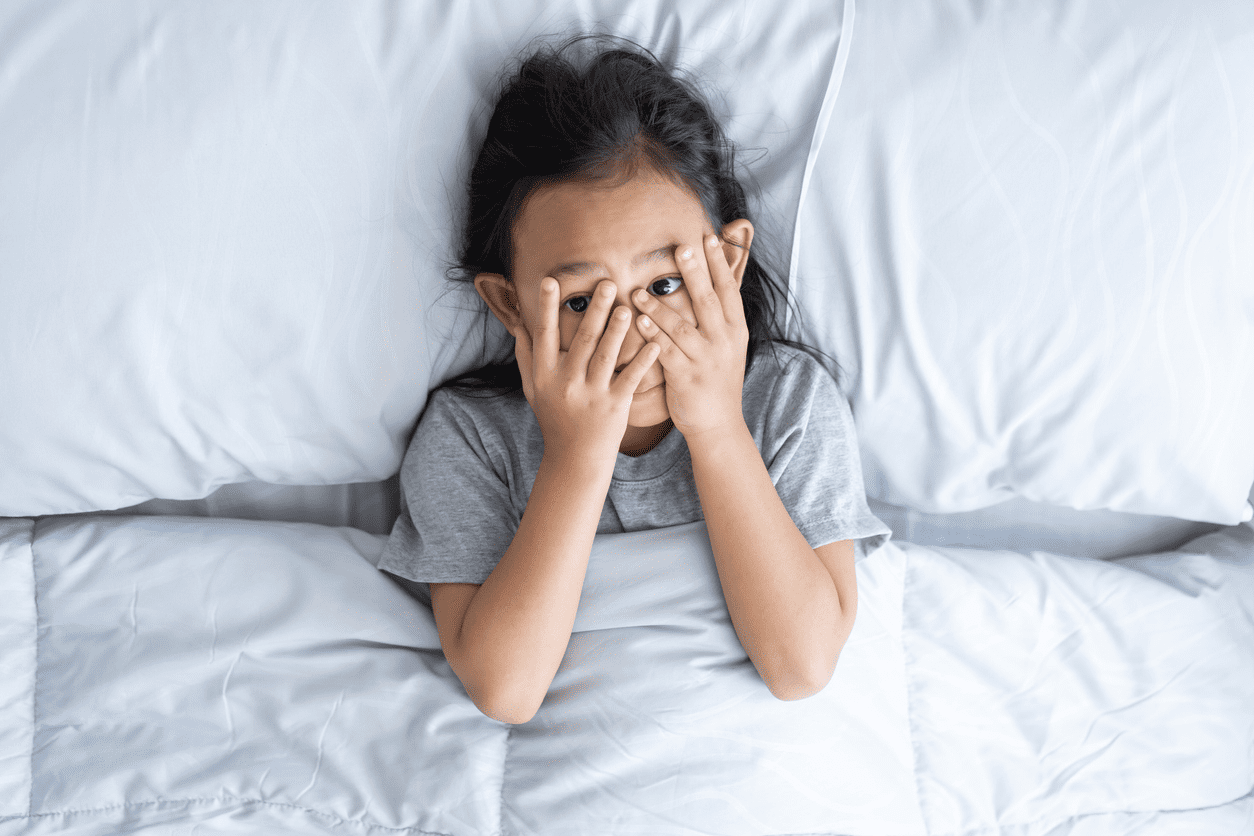 Clinical Relevance: Starting school later allows kids to get more sleep and may help them to perform better in class

Considering that it covers 770 square miles, encompasses a total of 155 schools, and serves a total population of 69,000 students K-12, it’s safe to say that system-wide decisions in the Jefferson County Public Schools are not made lightly.

So, when this massive central Colorado school district, the second largest in the state, announced in late 2022 that they were going to be adjusting the class starting times for all its students, it was the culmination of more than a year’s worth of discussion and planning with parents, faculty, and administrators. Not to mention a logistics expert, who was brought in to help figure out how a new start time would impact bus routes—a critical factor given the fact that the Jefferson County (often abbreviated to “Jeffco”) district includes schools in remote areas of the Rocky Mountain’s Front Range, as well as those in the more heavily populated Denver Metropolitan Area.

“We knew it was an ambitious goal, which is why we started talking about it last school year,” said Deputy Superintendent Kym LeBlanc-Esparza, EdD. “But I do believe it will improve outcomes for our students.”

A Nationwide Cohort Study of Parasomnias Among Adolescents

In addition to the buses, there were concerns about the impact of a schedule change on athletics, and other before and after school programs and activities. Not to mention parental concerns over how having their child start school later (which is what the middle and high schoolers will be doing) or earlier (as is the case with the younger ones) would impact their work and caregiving schedules.

But one thing that was not debated was the science behind it.

“Research has shown that when the school days starts later, teens get more sleep,” said Eva Telzer, PhD, an associate Professor of Psychology and Neuroscience at the University of North Carolina-Chapel Hill. “This is because their bedtime doesn’t tend to change, but they are able to sleep in later in the morning.”

The evidence on this, she says, is compelling. Two examples:

In one 2018 study cited by Dr. Telzer, when secondary schools in Seattle pushed their start times back by nearly an hour, researchers found an increase in the daily median sleep duration by 34 minutes. A 4.5 percent increase in the median grades of the students and an improvement in attendance were also associated with the new start time.

Another study,conducted in 2021, found that school start times may affect more than academic performance. Researchers analyzed data on car crashes involving teens from two counties in Central Virginia–one that had a high school start time of 7:20 a.m. and the other, 8:45 a.m. The researchers found that among students at the school with earlier start times, there were significantly more car crashes that likely involved falling asleep at the wheel.

Writing in the Journal of Clinical Sleep Medicine, the authors of that study concluded that their findings “add to existing and emerging work supporting consideration for later high school start times and hopefully contributes to our understanding of preventable motor vehicle crashes in this susceptible population.”

Why would delaying the start of the school day give students an edge in the classroom and behind the wheel? Sleep habits are determined by circadian rhythm, which is delayed in the teen years. “This means that biologically, teens are wired to stay up late and sleep in,” Prof. Telzer explained. “And because they often have to wake up before their biological clock is ready, this impacts adolescents’ ability to focus and pay attention in class.”

For optimal health, the American Academy of Sleep Medicine has recommended that teenagers aged 13-18 years should sleep 8-10 hours per night. Yet, Prof. Telzer says that nearly three-quarters of high school students don’t get that recommended amount. Thus, she says, “the majority of adolescents are sleep deprived.”

In Jefferson County, they hope to change that. And at least one alumni of the school system agrees.

“I like what they’re doing with school times,” said Travis Macy. “When I went to Evergreen Middle School, I walked to the bus stop in the dark every morning. And then in high school, I arrived daily before 7:30 a.m., often after staying up late for sports and homework. It was really hard to get enough sleep.”

Macy, who taught high school English before becoming a full-time endurance sports coach and author, thinks that it’s high time to recognize that this is not just a case of adolescent apathy. “We used to think they were being ‘lazy teenagers,'” says Macy, whose latest book, A Mile at a Time: A Father and Son’s Inspiring Alzheimer’s Journey of Love, Adventure, and Hope, will be published in March. “Now we know that when they stay up late and then sleep in, they are just doing what their brains are telling them to do, and we should honor that!”

Which is what Macy’s old school system is trying to do. But gradually. The new start times for Jeffco Public Schools were announced in an email to parents in November 2022. They will not take effect, however, until September 2023, the beginning of the next school year. “People have a really long ramp to make adjustments,” says LeBlanc-Esparza.

Given the evidence as to the value of delayed times for teenagers, the deputy superintendent was asked if she felt more school systems around the country should consider adopting a similar policy.

“The simple answer is ‘yes, they should,’” she says. “But we have to recognize that athletics and other after school programs are all incredibly important and I don’t want to diminish that. However, if we really want to give our kids the maximum opportunity to learn, then this is the right thing to do.”