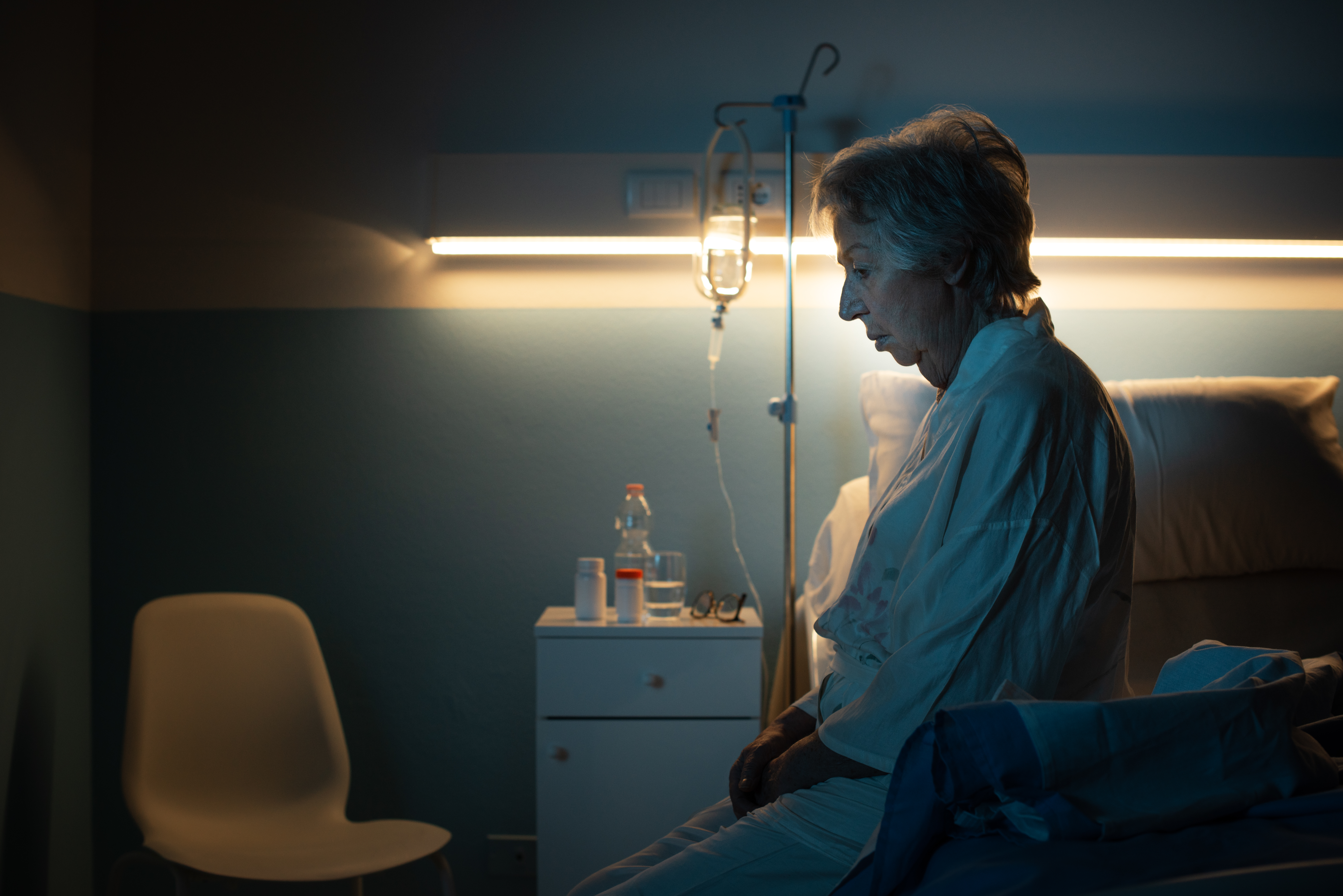 Undergoing surgery is stressful enough. But for seniors, feelings of loneliness may worsen postoperative outcomes and even hasten death.

Writing in the journal JAMA Surgery, a team of investigators from the University of Michigan noted that more than 40 percent of older adults regularly experience loneliness. Social isolation has long been associated with an increased risk of medical problems including stroke, cardiovascular disease, dementia and early death, they write in their research letter.

The Psychological Impact of COVID Lockdown

The retrospective analysis used 12 years of data from 4,400 Medicare recipients gleaned from the Health and Retirement Study. Subjects were an average age of 75 and had recently undergone general, plastic, vascular, or gynecological surgery. Loneliness was measured using a validated 3-item self-reported survey, which the researchers noted was highly accurate. The primary outcome was 30-day mortality after index surgery.

More than 7 percent of patients in the non-elective surgery group passed away during the 30-day period. Odds of death climbed by 76 percent for every incremental point increase in the standardized survey’s self-reported loneliness score, the researchers calculated.

However, a sense of loneliness and non-elective surgery were not statistically linked in the study. Less than 1 percent of the patients in that group died in the month after their procedure.

“The findings suggest that loneliness may be an important social determinant of postoperative outcomes, particularly for non-elective care,” the researchers wrote.

Scientists have long known that the negative emotions that go along with minimal social contact are associated with poor health and increased chance of dying, especially in the elderly. Social isolation was associated with nearly a 30 percent greater chance of heart attack or stroke, as well as the chances of dying from either event, a recent scientific statement published in the Journal of the American Heart Association found. Another study associated the emotional toll that comes from feeling cut off with a 17.9 percent increased risk for all-cause mortality.

The Michigan researchers make a few recommendations for improving chances of survival after surgery among lonely golden agers. They suggested that more frequent follow-up, even if done virtually, might help, as could putting support systems in place like care navigators and volunteer visitation organizations.