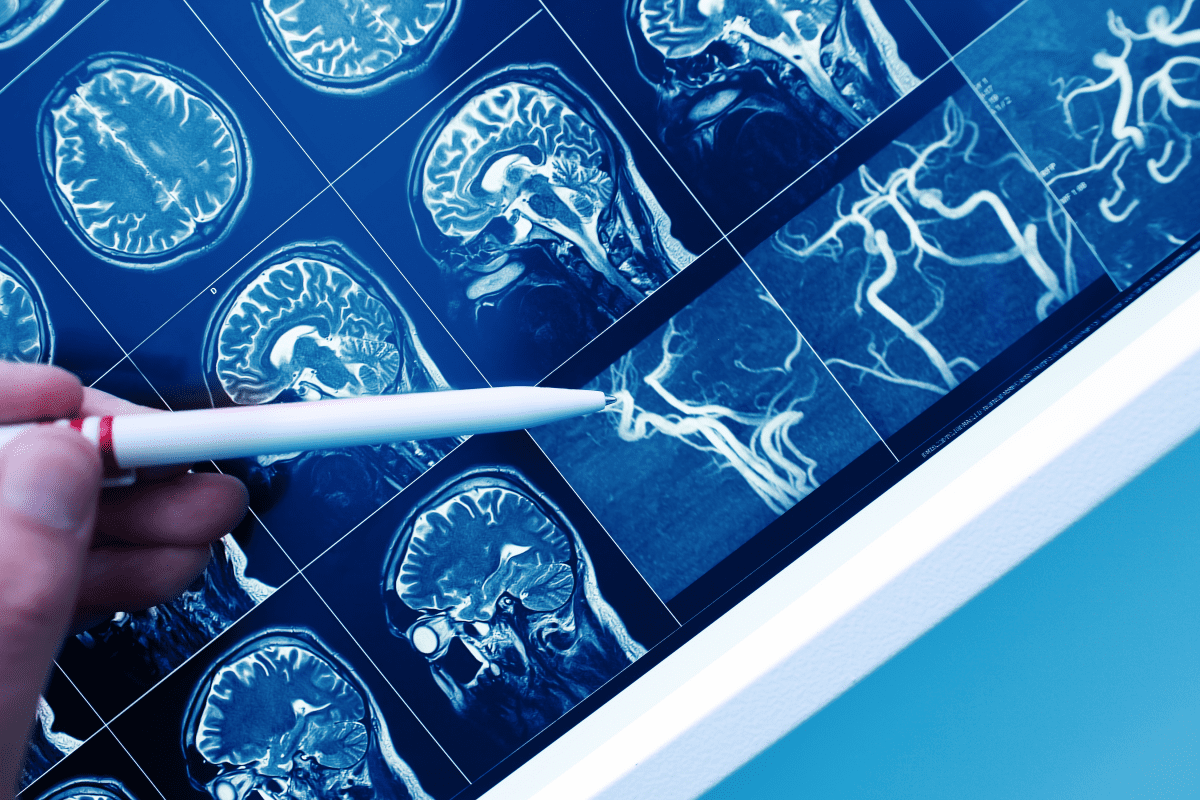 Alzheimer’s disease may be detected by a simple blood test years before symptoms appear. This could one day eliminate the need for the costly and invasive diagnostic tests currently in use, according to the results of a new “proof of concept” study published in the journal, Brain.

A team of neuroscientists led by University of Pittsburgh School of Medicine and University of Gothenburg, Sweden developed the test to map brain-derived tau (BD-tau), a protein that maintains the structure of nerve cells. In people with Alzheimer’s, tau accumulates into misshapen neurofibrillary tangles, which research shows may contribute to  cognitive decline.

The researchers validated the BD-tau blood test in five independent groups of people, including autopsies on subjects who were diagnosed with Alzheimer’s before they died. The blood test was able to differentiate between people with Alzheimer’s from those without the disease, the results showed. It also accurately distinguished Alzheimer’s from other neurodegenerative disorders. In addition, it reliably detected the severity of the condition and was able to identify other biomarkers of the disease.

Overall, the BD-tau blood test looks like a promising tool, the researchers said.

“At present, diagnosing Alzheimer’s disease requires neuroimaging,” said senior author Thomas Karikari, Ph.D., assistant professor of psychiatry at Pitt in a media release. “Those tests are expensive and take a long time to schedule, and a lot of patients, even in the U.S., don’t have access to MRI and PET scanners. Accessibility is a major issue.”

Currently, clinicians use guidelines set in 2011 by the National Institute on Aging and the Alzheimer’s Association to diagnose the disease. Called the AT(N) Framework, the guidelines require detection of amyloid plaques, tau tangles, and neurodegeneration in the brain either by imaging or by analyzing cerebrospinal fluid (CSF) samples for a diagnosis. Both methods are expensive and inconvenient, and sometimes painful.

Existing blood tests don’t quite meet the mark either. They do a good job of recognizing abnormalities in plasma amyloid beta and the phosphorylated form of tau, but have difficulty for detecting the third: markers of neurodegeneration that are specific to the brain and aren’t influenced by potentially misleading contaminants produced elsewhere in the body.

For example, blood levels of neurofilament light, a protein marker of nerve cell damage, become elevated in Alzheimer’s disease, Parkinson’s, and other dementias. This makes it less useful when trying to distinguish between Alzheimer’s and other forms of neurodegeneration. And measuring total tau in the blood is not as definitive as isolating its levels in CSF.

The ability of the BD-tau blood test to specifically detect tau in the brain, rather than tau from other sources, may make it a reliable marker for Alzheimer’s, the researchers noted. It brings medicine one step closer to a simple, inexpensive way to detect Alzheimer’s in the blood without compromising on quality.

“The most important utility of blood biomarkers is to make people’s lives better and to improve clinical confidence and risk prediction in Alzheimer’s disease diagnosis,” Karikari said.