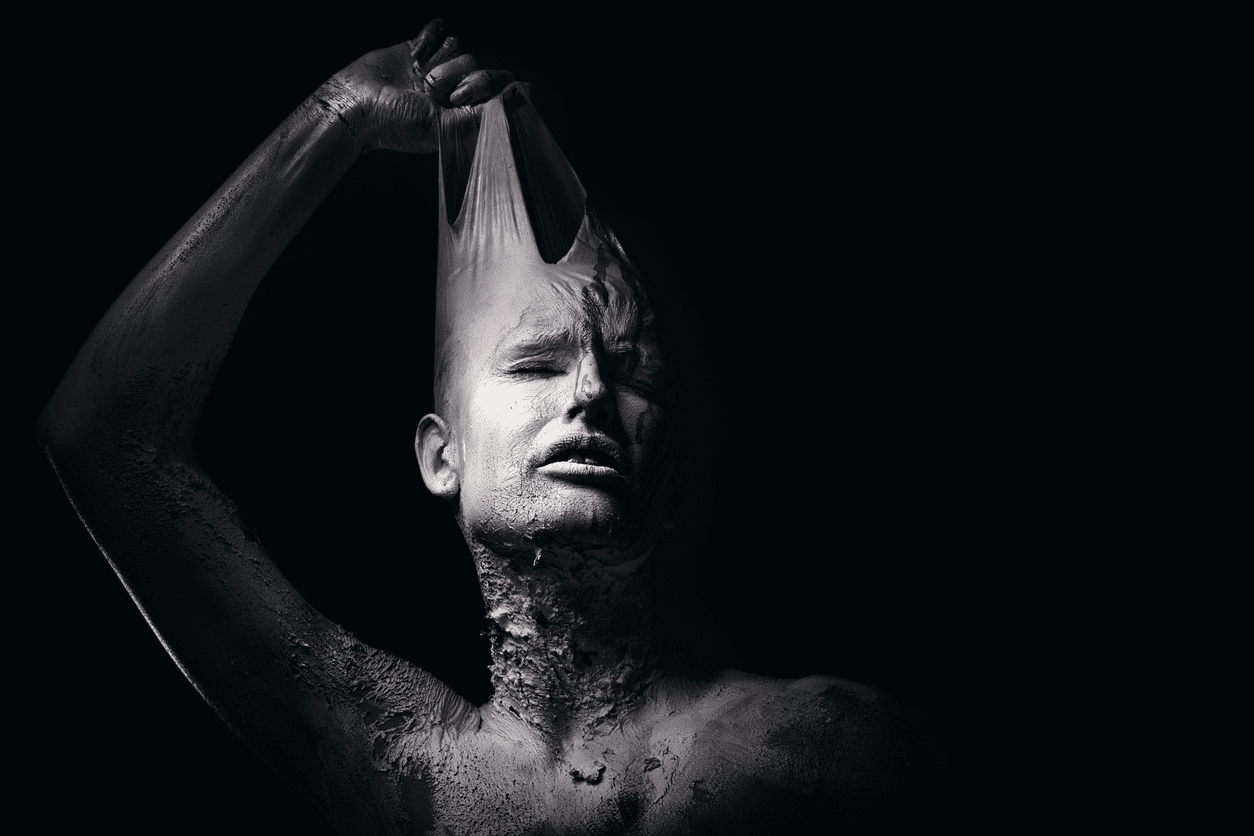 Clinical Relevance: Asking about the progression and content of bad dreams and nightmares could help predict suicide risk

The progression and content of bad dreams and nightmares predictably foreshadow suicide attempts and could be used as an accurate diagnostic tool for prevention. That is the conclusion of a new French study, just published in The Journal of Clinical Psychiatry.

Eighty percent (32 of 40) subjects in the study reported having bad dreams leading up to a suicide crisis. More than 50 percent reported having nightmares which were characterized by the researchers as dreams so terrifyingly vivid that it shook the patient awake from their sleep.

History of Suicide Attempt and Clozapine Treatment in Schizophrenia

Connecting the dots from bad dreams to suicide isn’t a new theory. Research dates back at least a decade. For example, a 2011 study published in the journal Sleep, found nightmares to be the most reliable predictor of suicide risk, even above factors such as depression and anxiety.

What’s novel about this new study is its attempt to pin down the exact progression and substance of the dreams leading up to a suicidal crisis, explained lead author Pierre A. Geoffroy, MD, who is a psychiatrist and sleep physician at the Assistance Publique-Hôpitaux de Paris.

“To my knowledge this is the first study to observe and highlight the progression in the dream alteration timing and content associated with the suicidal crisis progression,” he said.

Specifically, the study found that bad dreams began to to plague sleepers an average of 111 days (about 4 months) before they attempted suicide and then progressed to more intense nightmares about 87 days (approximately 3 months) before the crisis. What’s more, at around 45 days before an attempt, the storyline in dreams began shifting towards mental enactments of suicidal scenarios.

“In the patients who had suicidal crisis, at least 80 percent had at least one kind of altered dreams, 40 percent had bad dreams and nightmares, and nearly 18 percent or so had all three types of dream alterations,” Geoffroy told Psychiatrist.com.

Geoffroy said he believed bad dreams correlated to suicide because they represent a connection between the dream and the waking self. In other words, the person’s emotional response to events is similar whether they are asleep or awake.

The breakdown of coping mechanisms represented in nightmares may be explained by a hyperactive amygdala and compromised frontal regulatory pathways, the study suggested. In previous studies, these two brain regions were associated with depression and schizophrenia.

Geoffroy stressed that, despite the promising nature of his study, there is still limited evidence to support of the use of any single instrument to precisely detect red flags for suicide.

Still, Geoffroy said that this research could have important clinical significance. Dream screening might be the most effective in an emergency setting, he suggested.

“We often ask about sleep in general such as are you sleeping, are you experiencing insomnia,” he said. “But if we shifted our questions to ask more thoroughly about the nature and substance of what a patient is dreaming about we could use this to improve screening and understand better who is at risk for suicidality. This is a very simple question to ask, a very simple change to make.”

In this case of catatonic coma, which precipitated a palliative care consult, full-dose lorazepam challenge changed the clinical course.

David R. Spiegel and others

This is a case of central nervous system lymphoma presenting as psychogenic vomiting in a young woman. 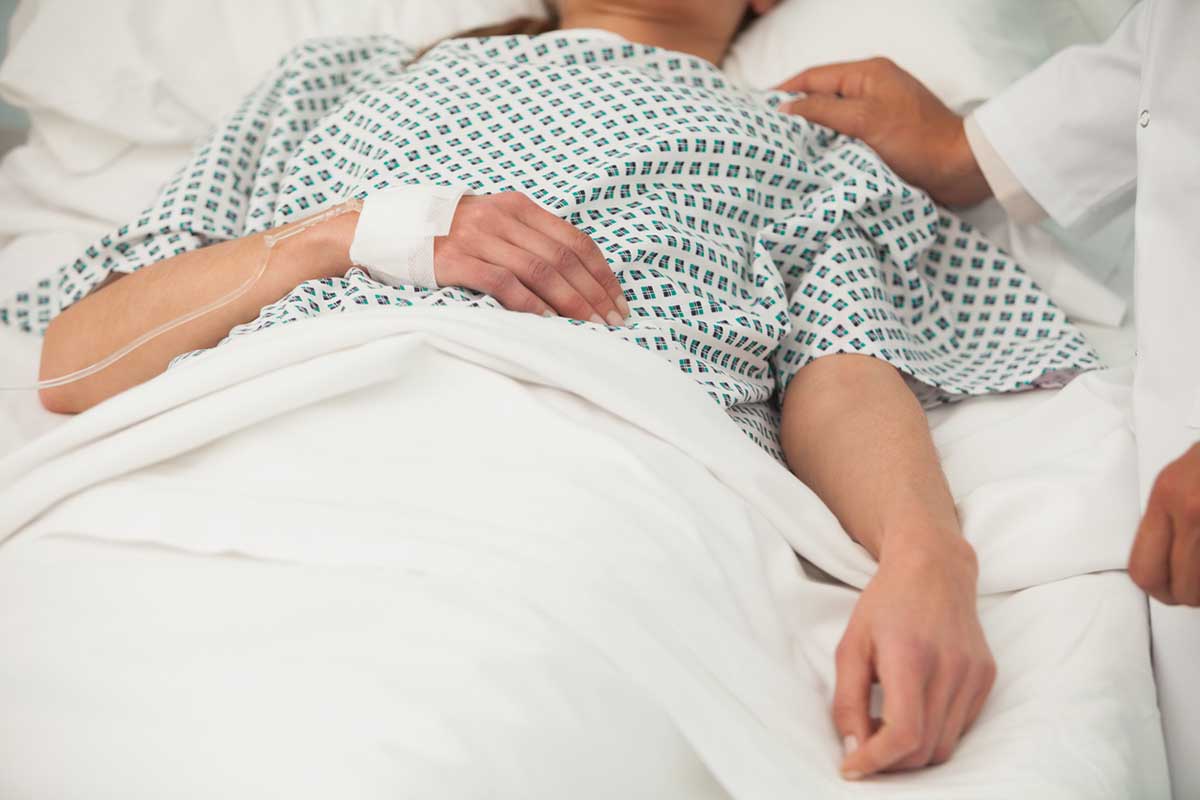 In this case of catatonic coma, which precipitated a palliative care consult, full-dose lorazepam challenge changed the clinical course.

David R. Spiegel and others