Parkinson’s Incidence In the U.S. Nearly 50% Higher than Previous Estimates 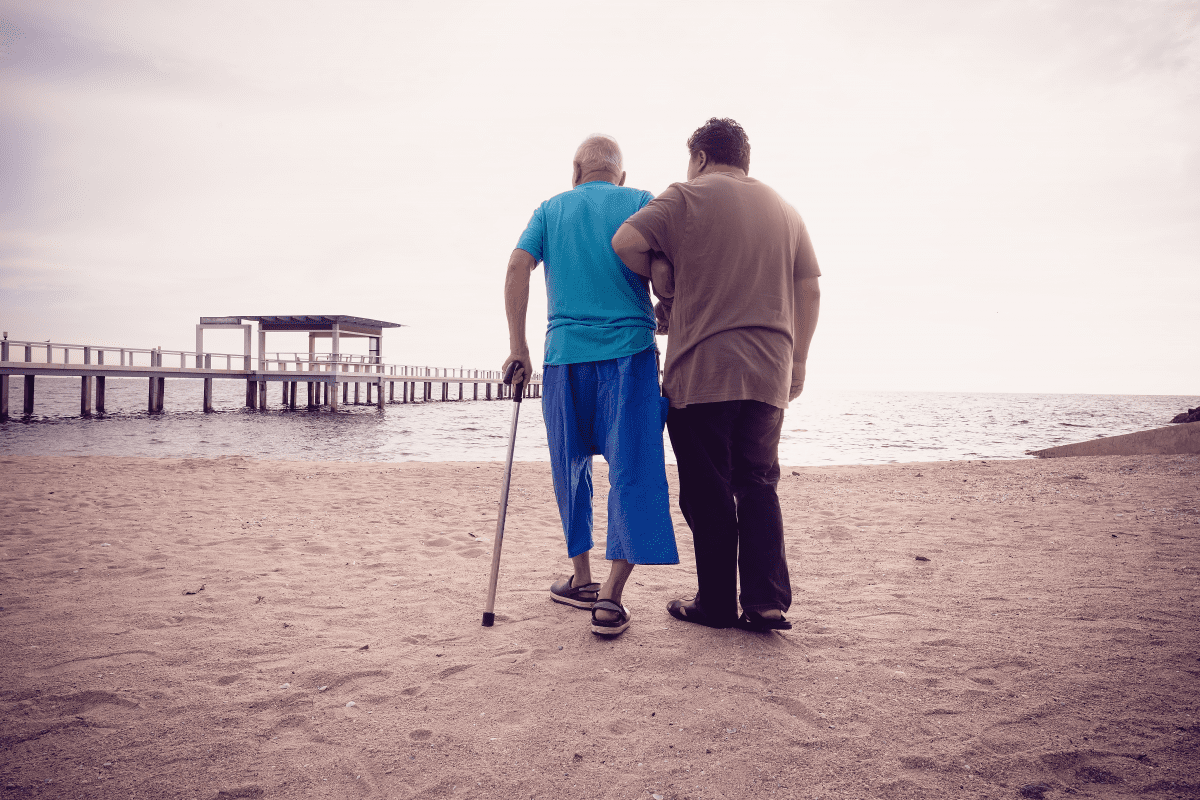 Clinical relevance: Parkinson’s disease is on the rise, particularly in men and those over the age of 65

Current data puts the estimate of annual Parkinson’s disease (PD) diagnosis at around 60,000 per year in the U.S.

New research revealed that the annual incidence is actually 50 percent higher–more like 90,000.

Published in the journal, npj Parkinson’s Disease, the Parkinson’s Foundation-led study measured the number of new cases of PD diagnosed each year. PD is a debilitating disorder of the central nervous system, second only to Alzheimer’s as the most common neurodegenerative disease. It’s caused by a precipitous drop in dopamine levels in the brain due to nerve damage. Common symptoms include tremors, slow movement, stiffness, and loss of balance.

“These updated estimates of incidence are necessary for understanding disease risk, planning health care delivery, and addressing care disparities,” James Beck, PhD, co-author of the study and chief scientific officer at the Parkinson’s Foundation, said in a press release. “Knowing this information will allow us to better serve people with Parkinson’s and their families and plan for adequate health care services in the future.”

The study also found that the probability for PD diagnosis increased for people over the age of 65, males are at 1.5 times greater risk than females, and PD incidence rates are higher in certain geographic regions.

Southern California, Southeastern Texas, Central Pennsylvania, and Florida all report above average numbers for PD. States in the so-called “Rust Belt” regions of the Northeast and Midwest, with historically higher concentrations of industrial manufacturing, do as well.

“Unique to this study, we found that PD incidence estimates have varied for many reasons, including how cases are identified and the geographic location of the study,” said Allison Willis, MD, lead author of the study and associate professor of Neurology in the Perelman School of Medicine at the University of Pennsylvania.

She added that the reasons for persistence of the disease in the Rust Belt states of Indiana, Illinois, Michigan, Missouri, New York, Ohio, Pennsylvania, West Virginia, and Wisconsin are hard to pin down but might be due to population, healthcare, or environmental factors.

The data is a comprehensive assessment of PD incidence in North America based on five epidemiological cohorts to count the number diagnosed in 2012. The primary risk factor for PD is age and the increase in the incidence of PD aligns with the growth of an aging population, the authors said.

Results from the study could help inform recruitment strategies for research studies and guide which types of individuals to enroll and where, the authors noted. They may also help reallocate resources to the PD hot spots. A clearer understanding of the incidence of PD in the U.S. helps organizations, researchers and care teams adapt to the evolving needs of the PD community and could serve as a framework for a global assessment of the disease, they said.

Funding for the study was also provided by The Michael J. Fox Foundation for Parkinson’s Research (MJFF) and the Institute for Clinical Evaluative Sciences (ICES).