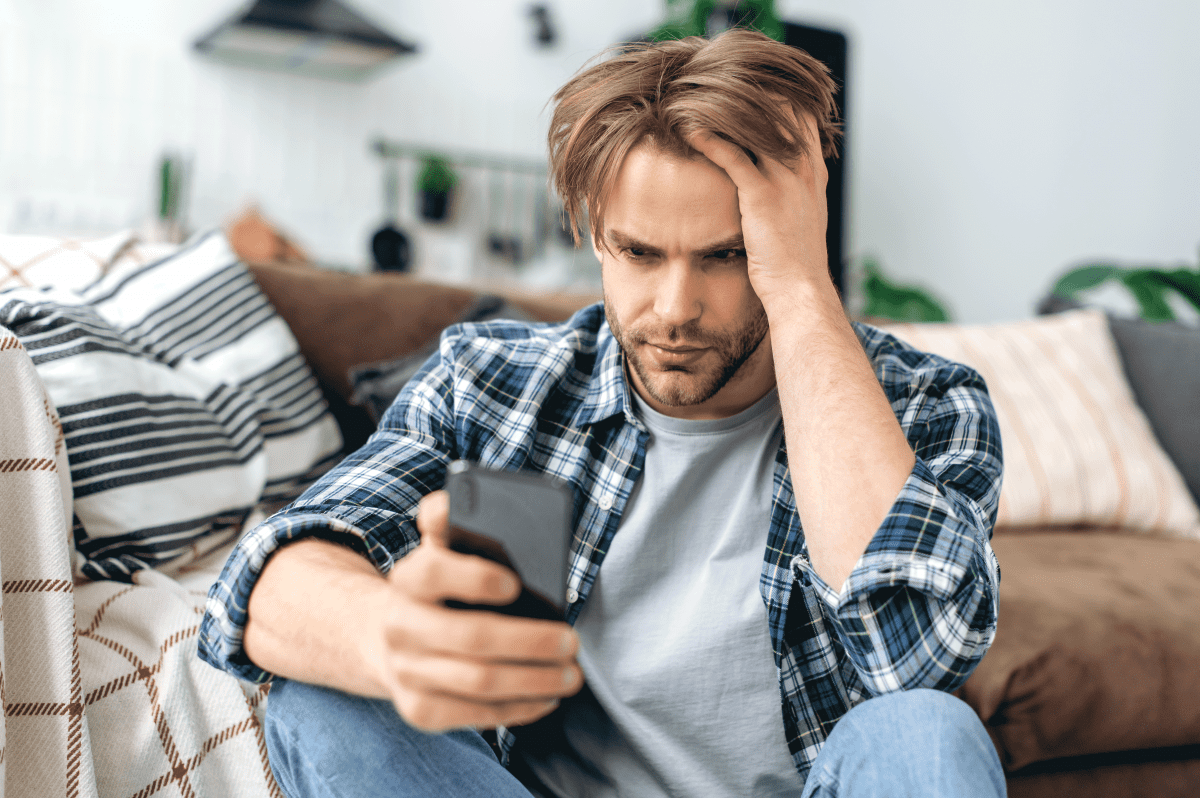 Kids who can’t tear themselves away from their smartphones are prone to loneliness and boredom, according to a new study published in the journal, The Primary Care Companion for CNS Disorders. And if they are already anxious, the time they spend tapping and swiping only magnifies those feelings.

The study looked at smartphone usage of nearly 500 teenagers to investigate whether or not there is an association between excessive scrolling and psychological disorders. Smartphone addiction was defined as an overwhelming compulsion to use a device even if it led to negative personal and social consequences.

Fear of No Mobile Phone Connectivity

Problematic Social Media Use and ADHD

“…overuse of smartphones involves a tendency to check notifications all the time, and such behavior can induce “reassurance seeking” which broadly includes symptoms such as depression and anxiety,” explained Souheil Hallit, one of the study’s authors and an associate professor and director of the research department at the Holy Spirit University of Kaslik in Lebanon.

Cell phone junkies develop a “reassurance seeking” pathway to obtain reassurance and maintain relationships, Hallit said. Obsessive attention to a device’s constant rings, dings and bleeps relates to the fear of missing out which mediates the relations between both depression and anxiety severity in smartphone addiction.

And, although phone addicts may appear mesmerized by their screens, they are often apathetic.

“Smartphone addiction is highly associated with boredom as boredom results from a lack of engaging activity including absence of social interaction and impaired social networks and relations. Thus, individuals who are prone to experiencing boredom tend to use mobile phones to seek out more stimulating and satisfying activities, leading to problematic mobile phone use patterns,” said Hallit.

Considering nearly half of males and more than 40 percent of females in the study met the criteria for cell phone addiction, its conclusions are particularly concerning, Hallit pointed out.

“There were about 2.1 billion smartphone users in 2017 and the number was projected to exceed 2.8 billion by 2020 worldwide,” he said. “Smartphone addiction produces negative outcomes manifested by depression and anxiety which not only do harm to individuals’ psychological health but also affect their physical health and further produce a negative influence on individuals’ quality of life.”

One mitigating strategy he suggested is group cognitive-behavioral therapy to teach teens self-control, which in turn can reduce compulsive phone, internet and social media usage. Another strategy is to train young people to go to sleep rather than stay up, glued to their screens. In addition, psychiatric consultation with the implementation of behavioral therapy can also be a useful way to break the connection between eyeballs and phones. So can getting involved in personal and social activities that address boredom to begin with.

This original research was just published in the journal, Primary Care Companion for CNS Disorders. You can access the full text here.