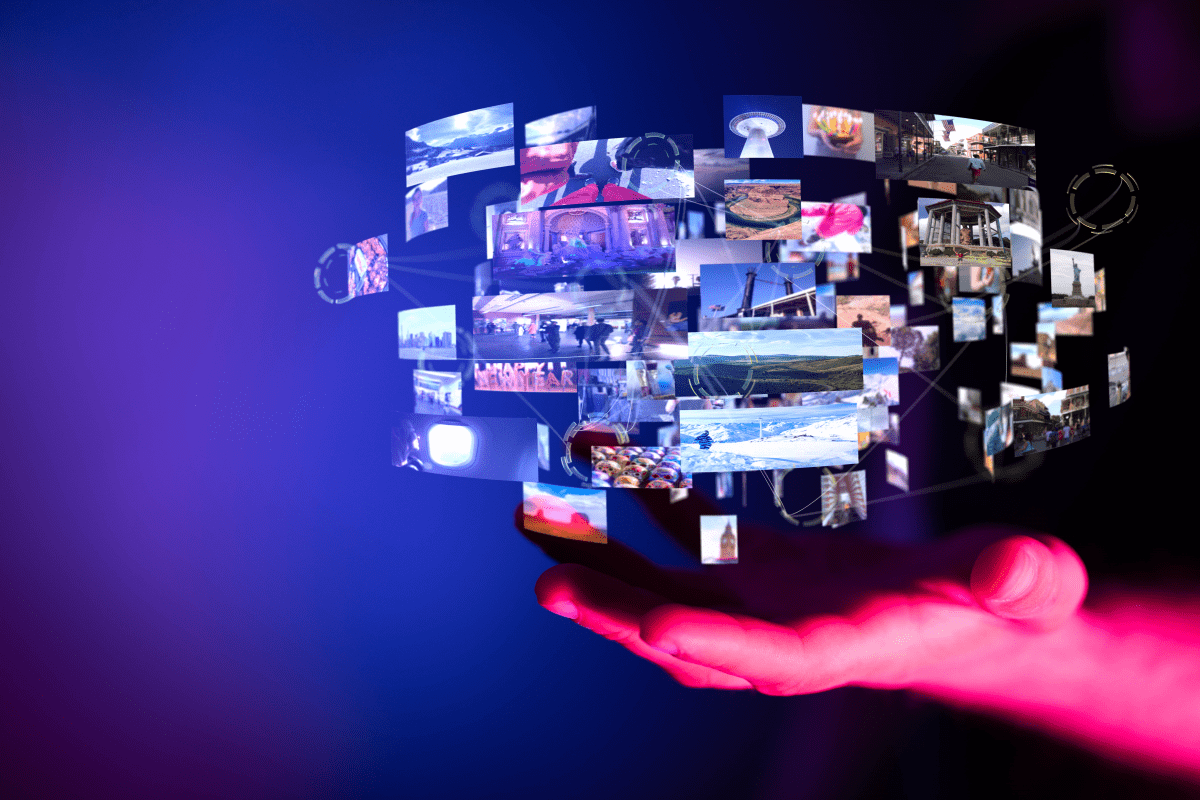 Clinical Relevance: Evaluate the amount and type of screen time in patients of all ages

Whether a brain is developing, aging, or somewhere in between, a slew of recent studies demonstrate just how detrimental screen time can be to gray matter.

What parent hasn’t used a screen to keep a child busy or help calm a tantrum? It turns out that this strategy may often have the opposite of its intended effect.

University of Michigan Medical School researchers asked 422 parents of toddlers aged three to five how often they used a screen to help manage their child’s behavior, and how frequently their child acted out over a six month period. Greater use of digital devices was associated with higher emotional dysregulation, the JAMA Pediatrics study found. This was especially true of boys and children of either sex who were already struggling with handling their emotions.

Shoving a screen under a child’s nose to distract from disruptive behavior is a bad idea, the researchers said, because it takes away a teaching moment for dealing with difficult emotions, and it can reinforce the message that outbursts will be rewarded.

Screen time among adolescents doubled during the pandemic and it did them no favors, especially if they spent more time playing video games or surfing YouTube, TikTok, and Instagram Reels, a new study suggests.

The investigation looked at the screen habits of more than 9,000 nine- and 10-year-olds and then checked in with them two years later. At the check-in point, 4.4 percent of preteens had developed new-onset OCD with both video gaming and streaming connected to a higher risk of diagnosis. Interestingly, texting, video chat, and social media didn’t link individually with OCD, but that may be because kids that age don’t use them as much as their older peers, the researchers said.

“Children who spend excessive time playing video games report feeling the need to play more and more and being unable to stop despite trying,” Jason Nagata, MD, lead author of the study and assistant professor of pediatrics at UCSF, said in a press release. “Intrusive thoughts about video game content could develop into obsessions or compulsions.”

Psychological Effects of Screen Time During the Pandemic

Social Media Use and ADHD

The researchers wrote that, with further investigation, their results can aid in the implementation of various mitigation strategies and a better definition for pornography addiction.

The more time middle aged and older people spent glued to the tube, the more bodily pain they experienced, data from 4,099 participants of the Australian Diabetes, Obesity and Lifestyle Study (AusDiab) revealed.

As mean TV time increased over a 12-year period, so did aches and pains. People with type 2 diabetes fared worst of any group at the 3-, 6- , and 12-year mark. They watched more TV on average (2.2 hours a day versus 1.6 hours per day for people without diabetes) and, as a group, reported feeling more frequent and severe pain.

Those who initially reported more severe pain had a higher rate of increase in pain severity. A one-hour increase in daily TV time was significantly associated with an increase in pain intensity. In subjects with type 2 diabetes, bodily pain severity was especially pronounced when their watch time crept up over 2.5 hours per day.

Why there is an association between TV time and pain is no mystery. Sedentary behavior has long been tied to an increase in musculoskeletal pain. Sitting for prolonged periods can also lead to poor posture and neck and back pain, and it can even worsen chronic pain symptoms.