The Great Valproate Debate for Women of Childbearing Age 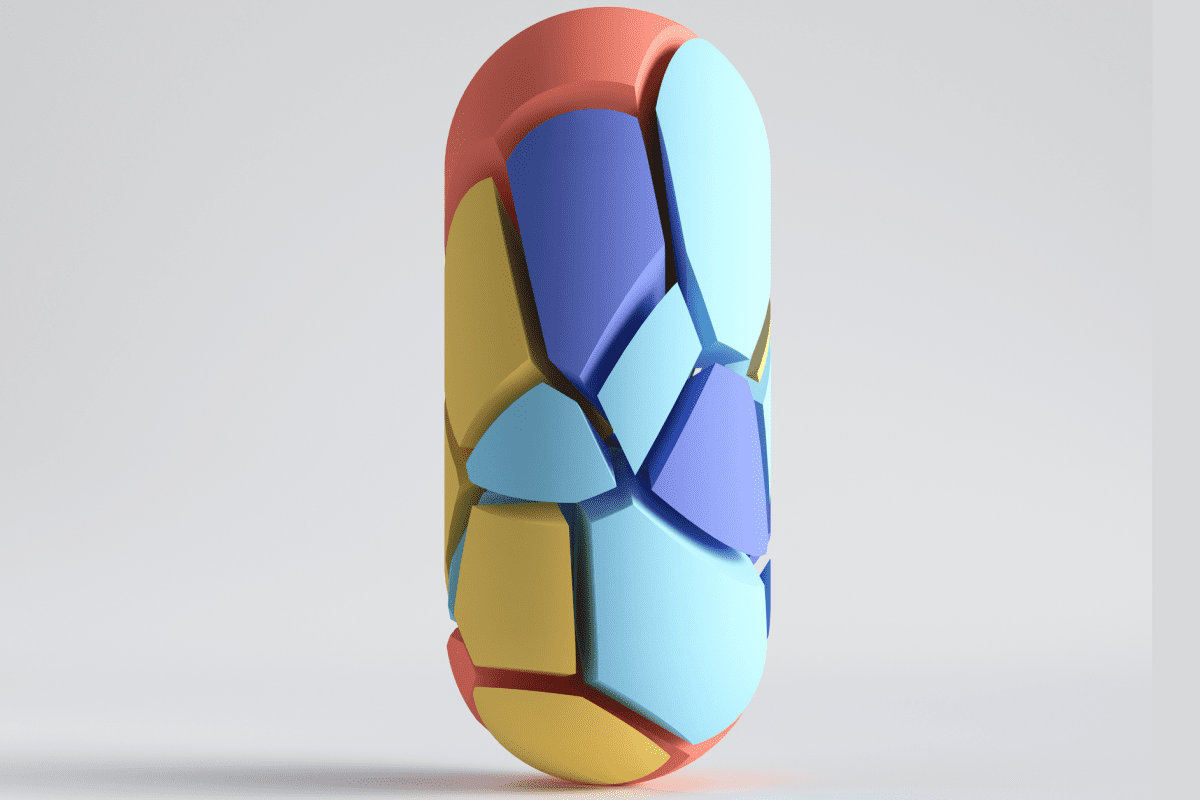 Clinical Relevance: Prescribing valproate for women with reproductive potential is controversial and should be considered carefully

Valproate is a class of FDA-approved drugs used to treat epileptic seizures or manic or mixed episodes associated with bipolar disorder. In certain circumstances they are also prescribed to prevent migraine headaches.

The Journal of Clinical Psychiatry (JCP) recently published a study looking at an audit of more than 10,000 valproate prescriptions written for psychiatry, neurology, and neurosurgery outpatients.

The trial examined a database of American women aged 12-52 who received valproate during a hospital admission in 2019. A team led by Chittaranjan Andrade, MD, professor and head of the department of psychopharmacology at the National Institute of Mental Health and Neurosciences, Bangalore, India, focused on 17 encounters for 15 unique patients, with valproate being used for psychiatric conditions, seizure disorders, and to stop migraines.

The study touched off quite a discussion on the JCP pages about the appropriate use of valproate. Should the drug ever be prescribed for women of childbearing age? Are the risks of it causing birth defects unacceptably high? Or should a risk-benefit analysis be carried out on a case-by-case basis?

Here are highlights from four expert opinions on the topic.

University of Pittsburgh Medical Center scientists applauded the attention the JCP study brought to the valproate discussion. In a Letter to the Editor, the Pitt team praised the study for highlighting opportunities for improvement in valproate prescribing practices.

“Physicians would benefit from additional education about the risks of valproate use in women of childbearing age and best practice standards on reproductive counseling, testing, and contraceptive and folate coprescribing,” the authors wrote. “Access to contraception, UPTs, and folate may be limited in developing nations, so we recommend thoughtful consideration of safer alternatives for women of childbearing age.”

Overall, the Pitt team agreed with the study’s recommendation that a psychiatry team should be involved in valproate decision making. Before prescribing the drug, it makes sense to initiate a thorough discussion about reproductive intentions and risk, including folate supplementation, they wrote. They also recommended clinicians obtain a negative urine pregnancy test from all patients prior to initiating valproate treatment.

Andrade responded to the Pittsburg team’s comments in his own Letter to the Editor.

“The ideal, of course, is no prescription of valproate to women of reproductive potential because the drug is associated with an unacceptably high risk of morphological and neurodevelopmental teratogenicity,” he wrote.

While he agreed that physician education is necessary, he said he continued to believe that, especially in countries in which the continuing medical education structure after graduation is weak, strong regulatory guidance is also necessary to reduce reproductive risks related to valproate use.

“At the very least, individual units, such as departments or hospitals, should develop their own standard operating procedures for risk minimization,” he wrote.

Viewpoint 3: It’s Always a No

Next, Marlene Freeman, MD, Editor in Chief for The Journal of Clinical Psychiatry and professor of psychiatry at Harvard Medical School specializing in perinatal psychiatry research, waded into the debate, condemning any use of the drug.

“No matter how well thought out and well written these contributions, I fear that the reader may be left with the message that if we just enhance the education around these topics, valproic acid can be safely prescribed in women of reproductive potential,” Freeman wrote.

Valproic acid is a known teratogen that can cause major fetal malformations, including neural tube defects, before most women would even know they were pregnant, she pointed out.

Freeman’s stance was definitive: pretend valproate doesn’t exist for women in their childbearing years, especially because there are so many other options available.

The final contribution to the valproate discussion came from Joseph Goldberg, MD, a member of the editorial board and section editor for The Journal of Clinical Psychiatry and clinical professor of psychiatry at Icahn School of Medicine at Mt Sinai in New York.

Goldberg’s argument is that we live in an imperfect world that sometimes calls for imperfect pharmacological solutions.

“Likely, the only viable solution to the varied Hobson’s choices inherent to psychopharmacology is to undertake risk-benefit analyses on a case-by-case basis, taking into consideration past treatment response, illness severity, relapse risk, and viable alternatives,” he wrote.

Goldberg summed it up like this: “The risk for relapse and functional impairment in bipolar disorder remains high even with state-of-the-art care, making it a risky proposition to advise an absolute moratorium on any treatment that could help to avert its inordinately high morbidity and mortality.”