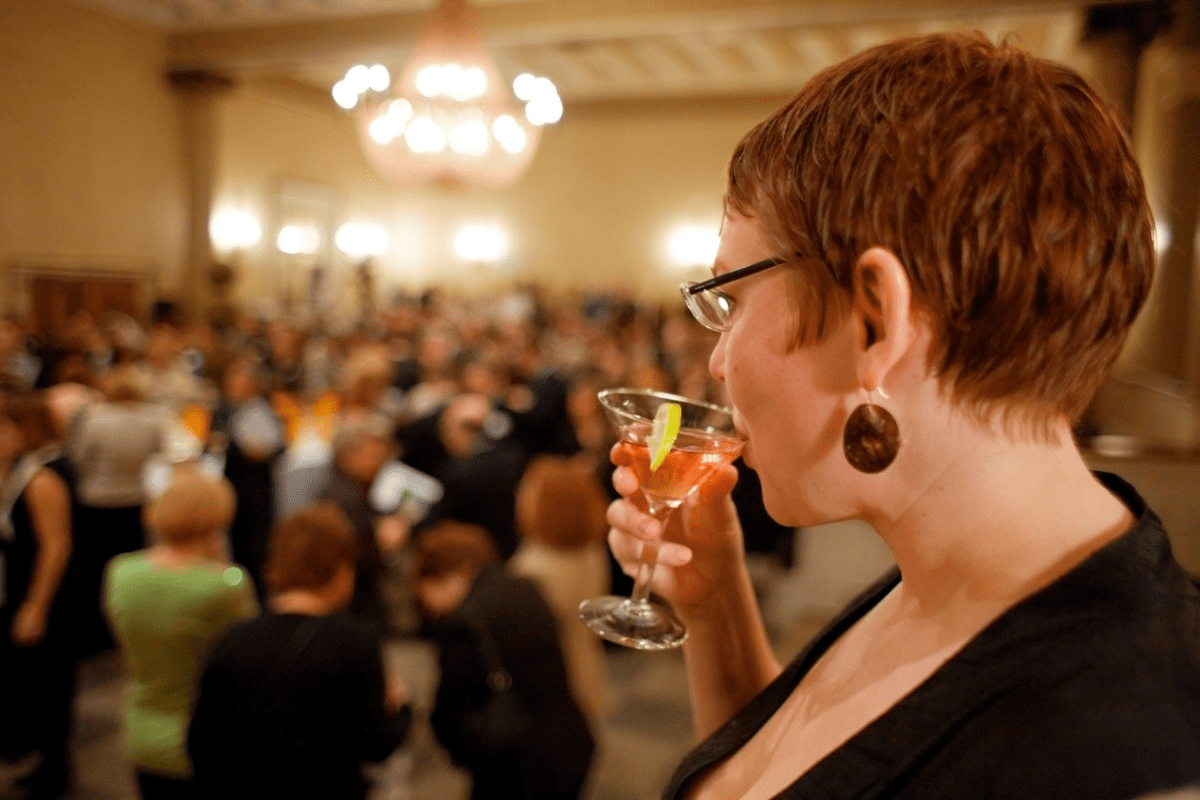 When it comes to the role of a person’s social networks in suicide prevention, size matters. So concludes a brand new study published in The Journal of Clinical Psychiatry.

Using data gleaned from the 2012–2013 National Epidemiologic Survey on Alcohol and Related Conditions Wave III, Yale researchers set out to determine whether it was the strength and depth of a person’s social connections or the total size of their social support system that is most associated with suicidal ideation and suicide attempts.

Follow-Up of Patients at High Risk of Suicide

“In social support, there are two major concepts, greater diversity of social networks and perceived strength of social support,” Greg Rhee, the lead author and assistant professor of psychiatry at Yale, explained to Psychiatrist.com in an email. “The former concept is a more objective measure whereas the latter concept is a more subjective measure.”

The study’s findings suggest that, among adults with a history of suicide attempt, nearly 50 percent reported low diversity/high perceived support. Just over 35 percent reported a high diversity/high perceived support network. In multivariable-adjusted analyses, greater social network diversity (objective) was associated with a lower relative risk of suicidal ideation and attempt while greater perceived strength of social support (subjective) was linked to a lower risk of suicide attempt but not for ideation.

Rhee said it wasn’t entirely clear why casting a wider social net was the most effective strategy for preventing suicide but it may be a chicken before the egg scenario. In other words, the diversity of a person’s social networks may fall into place before relationships have a chance to deepen. It might also be true that belonging to multiple groups fosters more frequent interactions, leading to less stress and loneliness. In turn, this could mitigate suicidal behaviors, he said.

While it’s true that certain psychiatric conditions such as depression and bipolar disorder elevate the risk of suicide, any social connection is beneficial for mental health, Rhee stressed.

“Both diversity and quality of social supports are important and should be considered when developing and disseminating psycho-social interventions to address suicidal ideation and behaviors,” he said.

A person’s activity on Facebook, Twitter and other social media sites weren’t considered in this study, Rhee noted. The data only evaluated “in real life” interactions. However, Rhee said that he suspects that the way people connect in their digital lives could offer important insights.

“I think this is an understudied area that needs more research to examine the potential role of online networks in suicide prevention,” he said.

You can read the full study here.