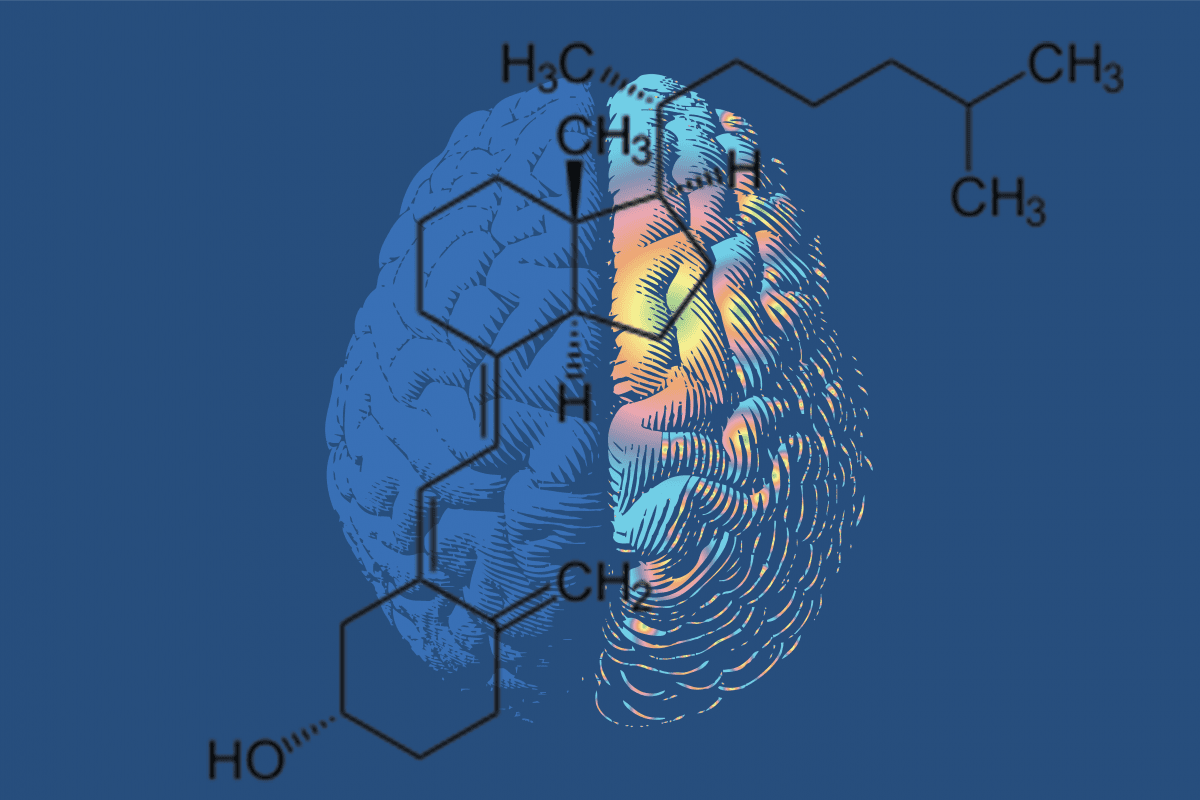 Clinical Relevance: Vitamin D levels in the brain is a promising area of investigation in Alzheimer’s and dementia research

A new study is the first ever to show vitamin D’s presence in the brain and further, it suggests a higher concentration of the micronutrient is associated with better cognitive function.

The observational study, carried out by Tufts University researchers, and published in the journal Alzheimer’s & Dementia, looked at data using circulating 25-hydroxyvitamin D (25(OH)D) in four brain regions: the mid-temporal cortex, mid-frontal cortex, cerebellum, and anterior watershed white matter. These areas are associated with different types and stages of dementia, including Alzheimer’s and Lewy body dementia.

All of the 290 subjects followed in the study were enrolled in the Rush Memory and Aging Project until their deaths. They were all older and dementia-free when they first entered the study and agreed to donate their organs upon death.

The researchers found that higher levels of vitamin D concentrations in all four brain regions were associated with 25 percent to 33 percent lower odds of developing dementia or mild cognitive impairment as measured during each subject’s last visit before they died. In previous studies, vitamin D deficiency has been associated with a “reduced hippocampal volume and disrupted structural connectivity in patients with mild cognitive impairment,” the authors noted.

“However, brain 25(OH)D concentrations were not associated with any post-mortem neuropathology outcome studied,” they wrote.

The results are intriguing, but the authors admit the study had some limitations. For one, it was observational so the findings are likely to reveal correlations rather than underlying causal mechanisms, as is the case with this type of research.

And, despite these promising findings, there could be other explanations for the results.

It’s possible that concentrations of vitamin D in the brain could be an indicator of “cognitive resilience” and that people with higher vitamin D levels may exhibit “fewer signs of cognitive impairment despite a high neuropathological burden,” they wrote.

The investigation also found no association between vitamin D levels and amyloid plaques, which have long been flagged as a potential cause of Alzheimer’s and other dementias, a theory that has come under increasing scrutiny in recent years. In addition, researchers did not find a link to vitamin D and Lewy bodies, white matter lesions, or signs of mini-stroke.

“Our current research is moving toward vascular dementia, for which there is evidence of biological plausibility,” the authors wrote.