Why News Reporting on Suicide Matters 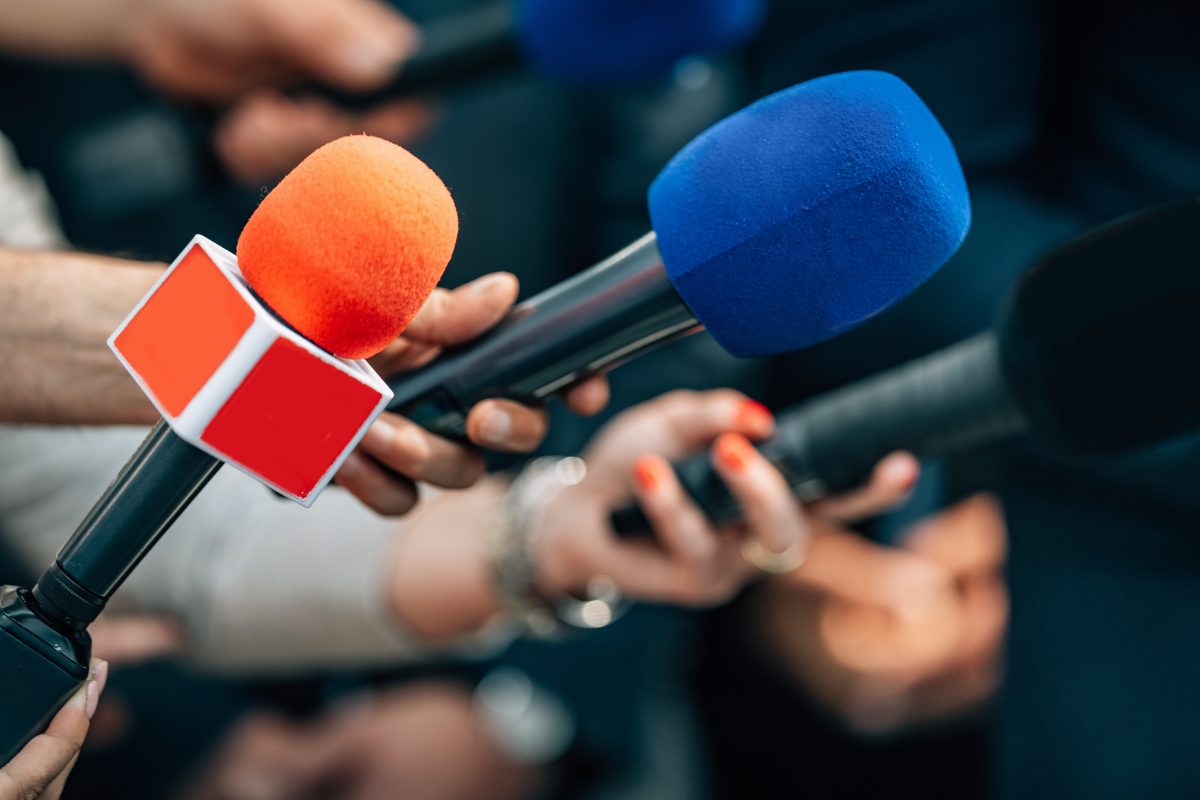 Clinical Relevance: Media coverage of death by suicide may act as a social contagion

In February of this year, former Miss USA, Cheslie Kryst, died by suicide. The tragedy was breathlessly reported in the media, with stories often parsing her life and death in lurid detail.

The screaming headlines and sordid descriptions of Kryst’s death elicited an outcry in the mental health community.

Their message? When reporting on suicide, the press should consider toning it down. What’s more, focusing on suicide as the cause of death can act as a sort of contagion, putting others with suicidal intentions at greater risk.

History of Suicide Attempt and Clozapine Treatment in Veterans With Schizophrenia

“I was really angry at how the media covered [Kryst’s] death. There are guidelines for a reason and it felt like most of them were just blatantly disregarded to publish something more click bait and sensational,” said Jessi Gold, MD, assistant professor of psychiatry and director of wellness, engagement, and outreach at the Washington University School of Medicine in St. Louis.

Alfiee Breland-Noble, a psychologist who is founder of The AAKOMA Project, an initiative that raises awareness for the importance of mental health in youth of color, shared a similar reaction.

“I felt profound sadness and thought of the many Black people in my life whom I know have also lost loved ones to suicide,” she said, adding that she felt “saddened by the outlets that shared her means of death and sensationalized it as part of their headlines.”

IT is truly not necessary to share the means of #CheslieKryst 's death. What IS important is that we continue to uplift her family and loved ones and discuss this crisis that is #suicide plaguing ALL communities. the world may discriminate, but #mentalillness does not. RIP queen

“One thing we must remember is that for people struggling with their mental health, and maybe contemplating suicide, they may be really grappling with the sense that no one cares about them…” Alfiee said. “Those with marginalized identities, as well as people of color, may already be operating in a society where they feel minimized.”

Suicide is the twelfth leading cause of death overall in the United States, claiming nearly 46,000 lives, according to a 2020 National Institute for Mental Health (NIMH) report. These statistics are the most grim for younger age groups, the report noted.

How the media covers suicide as a means of death matters because of its broad reach and influence, Alfiee stressed. News coverage can change perception and even behavior, she added.

For example, when a celebrity death by suicide gets the overblown, hyperbolic spin, suicide rates tend to jump. In the months following the suicide of actor Robin Williams, death-by-sucide rates in the U.S. spiked nearly 10 percent.

“We can either cover these stories with compassion for all of the lives impacted or we can sensationalize these stories thus further marginalizing people and increasing stigma,” Alfiee said. “Ideally, these stories can remind us to be kind to each other and to check on each other.”

Experts agree that news agencies have a responsibility to use appropriate guidelines when reporting on suicide.  It isn’t always easy, but it’s critical to get right.

“We need to ensure that the experts we consult on suicide and prevention reflect the beautiful tapestry of identities present in our society because everyone deserves to see themselves reflected in this work,” Alfiee said.

Some generally recommended practices on suicide reporting include:

Should you be asked to make a comment on the record about a suicide, Alfiee recommended reviewing the guidelines outlined in  Reporting On Suicide. American Foundation for Suicide Prevention and the Mental Health Media Guide also offer appropriate recommendations.