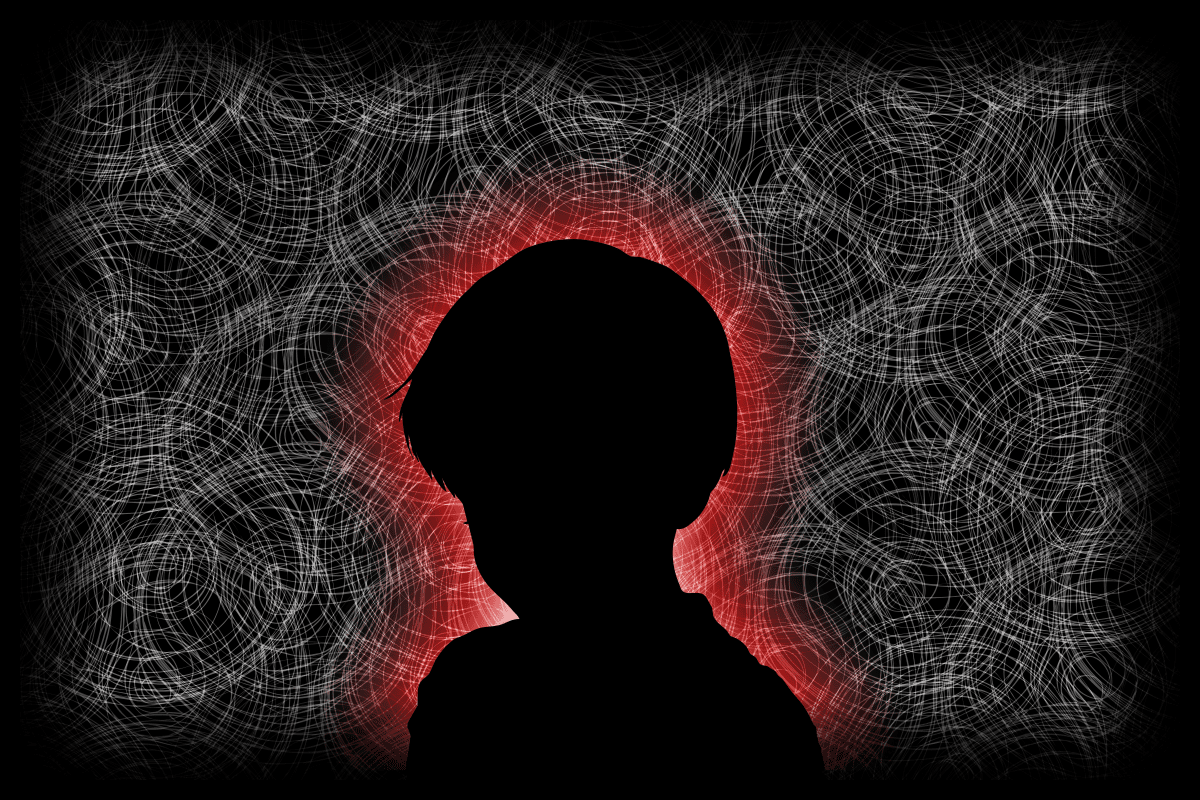 Clinical Relevance: Bringing a child undergoing a psychiatric crisis to the ED is often the only — but not usually the best — option

A recent JAMA Pediatrics study shined the light on a worrisome statistic: pediatric psychiatric emergency admissions increased 43 percent in five years. And that was in the five years between 2015 and 2020, even before the pandemic accelerated the current youth mental health crisis.

The report found that pediatric mental health visits to US children’s hospitals are increasing by 8 percent annually compared to just 1.5 percent for visits for any other reason. And, although the total proportion of the psychiatric admissions as a percentage of total admissions remained stable, the total number of visits rose sharply.

A Parent’s Serious Mental Illness and Risk of Child Injury

Early Life Injuries and Their Relationship to ADHD

Elizabeth Clayborne, MD, an emergency department (ED) physician and adjunct assistant professor of emergency medicine at the University of Maryland School of Medicine, told Psychiatrist.com that she is witnessing these stats play out in her own practice.

Many kids who visit the ED for a mental health episode are repeat flyers, the study found, with most revisits occurring within six months of initial presentation. Children and adolescents with psychotic disorders were 42 percent more likely to revisit the ED compared to their peers who were suicidal or presented with self-harming behavior.

Clayborne said those stats were disturbing, yet not entirely reflective of what she is seeing. In her practice, she is noticing more adolescents with substance abuse problems versus those managing impulse control. But whatever the reason kids are showing up at the ED again and again, Clayborne said they are responding to the high levels of stress so many of them experience in their daily lives.

Clayborne said she can understand the spike in pediatric admissions, especially after hours when families in crisis are likely to have fewer options to turn to for help. During business hours there may be other resources they can tap into, she said, like their pediatricians or public health programs. The ED is usually not the best place to resolve a child’s psychiatric issues, she added. There is limited time to evaluate and fewer treatments to offer in the emergency setting compared to a dedicated specialist, and patients are more likely to be given sedatives and other medications as a way to resolve an episode. These are temporary solutions, she said.

Clayborne does see some bright spots in the youth mental health crisis. Culturally, we are moving into an era where having a mental health diagnosis does not carry the stigma it once did. Families are much quicker to seek out help than they have in the past. This gives kids a better chance to get into treatment much earlier, she said.