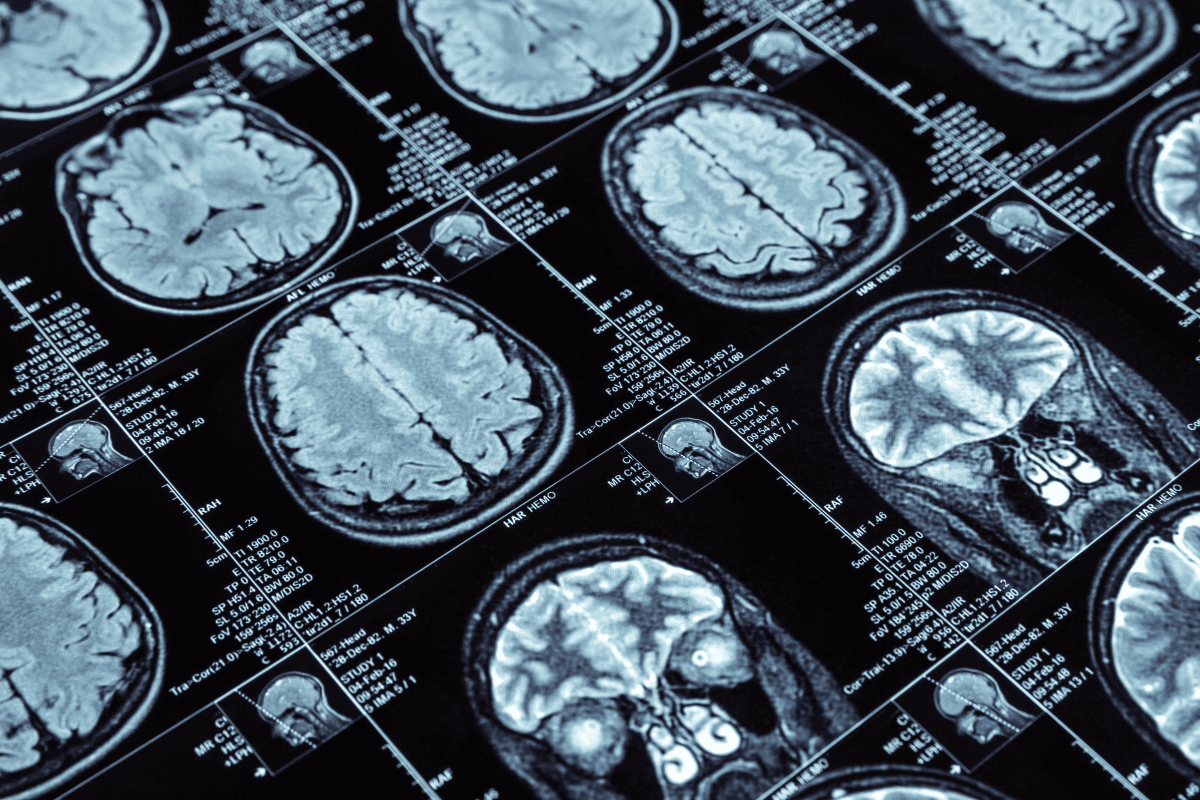 Clinical Relevance: The approval of Lequembi may offer another option for patients in the early stages of Alzheimer’s disease

The U.S. Food and Drug Administration (FDA)  has just granted accelerated approval for lecanemab, a drug that trials show may slow the progression of cognitive decline in the early stages of Alzheimer’s disease.

Marketed under the name Lequembi, the medication is delivered by intravenous infusion every few weeks. Though it also carries the risk of swelling and bleeding in the brain, experts have said it shows promise in a category short on effective treatments. Whether or not cognitive improvements from the drug’s use are meaningful to patients remains unclear, experts caution.

Leqembi was approved using the Accelerated Approval pathway, under which the FDA may approve drugs for serious conditions where there is an unmet medical need and a drug is shown to have an effect on a surrogate endpoint that is reasonably likely to predict a clinical benefit to patients. Results from a recent trial supported this decision, the FDA said, based on imaging studies that observed a reduction of amyloid beta plaque in the brain, a known marker for Alzheimer’s, after the drug was administered.

Easai, a Japanese pharmaceutical maker, led the development of the drug. It will partner with Biogen on marketing and distribution and split the profits evenly, a New York Times report said.

Both Biogen and the FDA recently faced strong criticism for the accelerated approval of another Alzheimer’s drug, Aduhelm. A congressional report excoriated both the FDA and Biogen for the controversial drug’s approval process.

“The FDA granted accelerated approval for Aduhelm on the basis that the drug reduces amyloid beta plaque in the brain,” the congressional report said. “The FDA’s action came despite the fact that Biogen canceled clinical trials for Aduhelm in March 2019 due to an independent report indicating the drug was unlikely to effectively slow cognitive and functional impairment and that further clinical study would be futile.”

Easai said it will announce pricing for Lequembi soon. They also cautioned doctors to prescribe only for patients who are in the early stages of Alzheimer’s and to run tests to determine whether or not there is a build up of protein amyloid in the brain that Lequembi is designed to target.