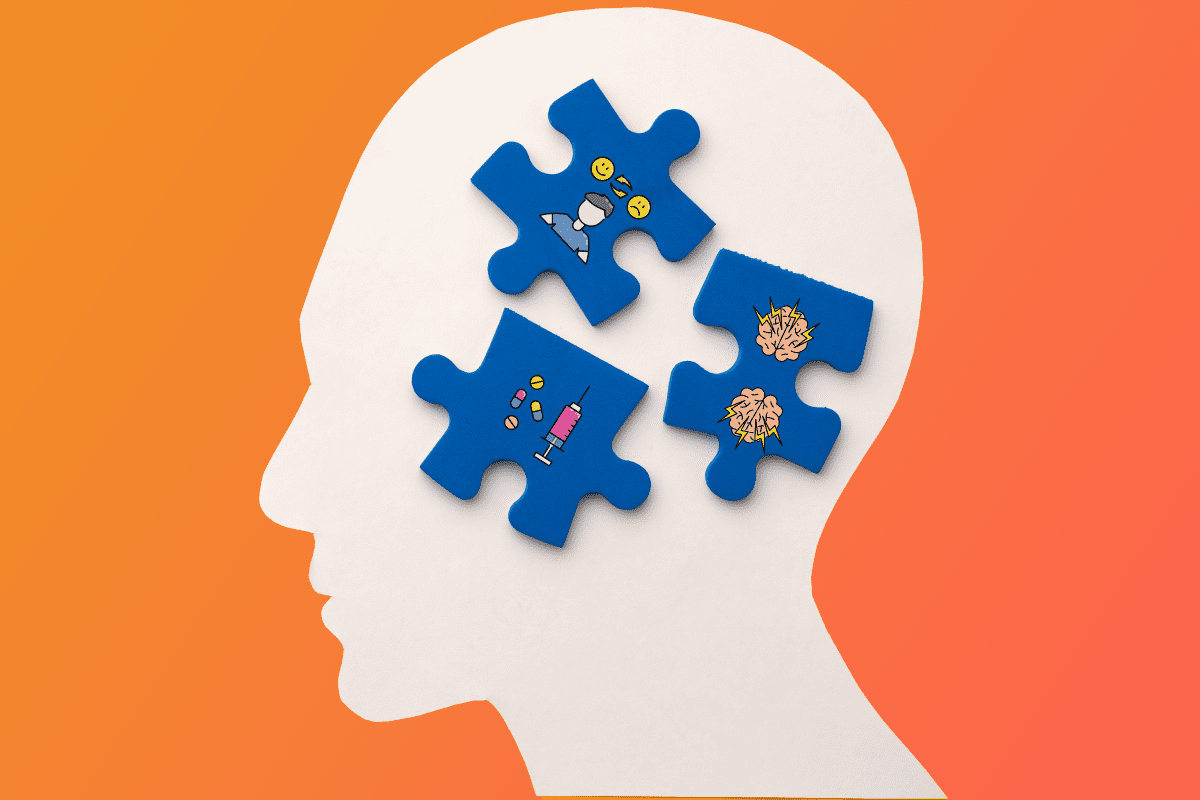 Clinical Relevance: Catch up on important psychiatry and neurology news you may have missed this week

It was a busy week for neurology and psychiatry news. Here’s a look back at some of the more interesting stories we followed and published, in brief.

The week started off with some bummer celebrity updates. Singer Roberta Flack revealed that she has ALS and can no longer sing. And TV star Christina Applegate said she may never act again due to her worsening multiple sclerosis symptoms. In clinical news, a new study examined how concomitant benzodiazepines affect the antidepressant benefits of ketamine in major depressive disorder; dosage seemed to make all the difference.

From The Primary Care Companion for CNS Disorders, a perplexing case of a patient diagnosed with vaccine-induced psychosis after receiving the Moderna mRNA vaccine. While this is a rare occurrence, clinicians should be aware that it does happen. There was also a fascinating interview with the lead author of the AWARE II study which analyzed lucid death experiences among those who underwent CPR. The findings were both surprising and humbling.

More bad news from the world of celebrity health; Bruce Willis is having a tough time with aphasia. Also, a new meta-analysis published in The Journal of Clinical Psychiatry looked at 20 tools used to detect a patient’s risk of suicide. Most were found to have limited accuracy but a few showed promise. Plus, an experimental vaccine for preventing and treating fentanyl addiction worked well in a mouse study. By blocking signals to the brain, it fizzled the euphoric high users feel when taking the drug. Now, onto human trials.

Climate change is having a negative effect on migraine and other neurological diseases, according to a new report from the journal, Neurology. Both incidence and severity are getting worse. And if you missed this interesting case study of a young man with sertraline-induced urinary retention that was reversed by mirtazapine, you’ll find it here.

The Adderall shortage is real and unlikely to be resolved any time soon. A new study found that people who had COVID-19 were 55 percent more likely to develop epilepsy or seizures over the next six months than people who came down with the flu. And ending on an upbeat note, scientists announced they have developed a mind-controlled wheelchair that could transform the lives of people with severe disabilities.

Next week, a fascinating paper by French scientists exploring the connection between bad dreams and suicidality. Be sure to check back.