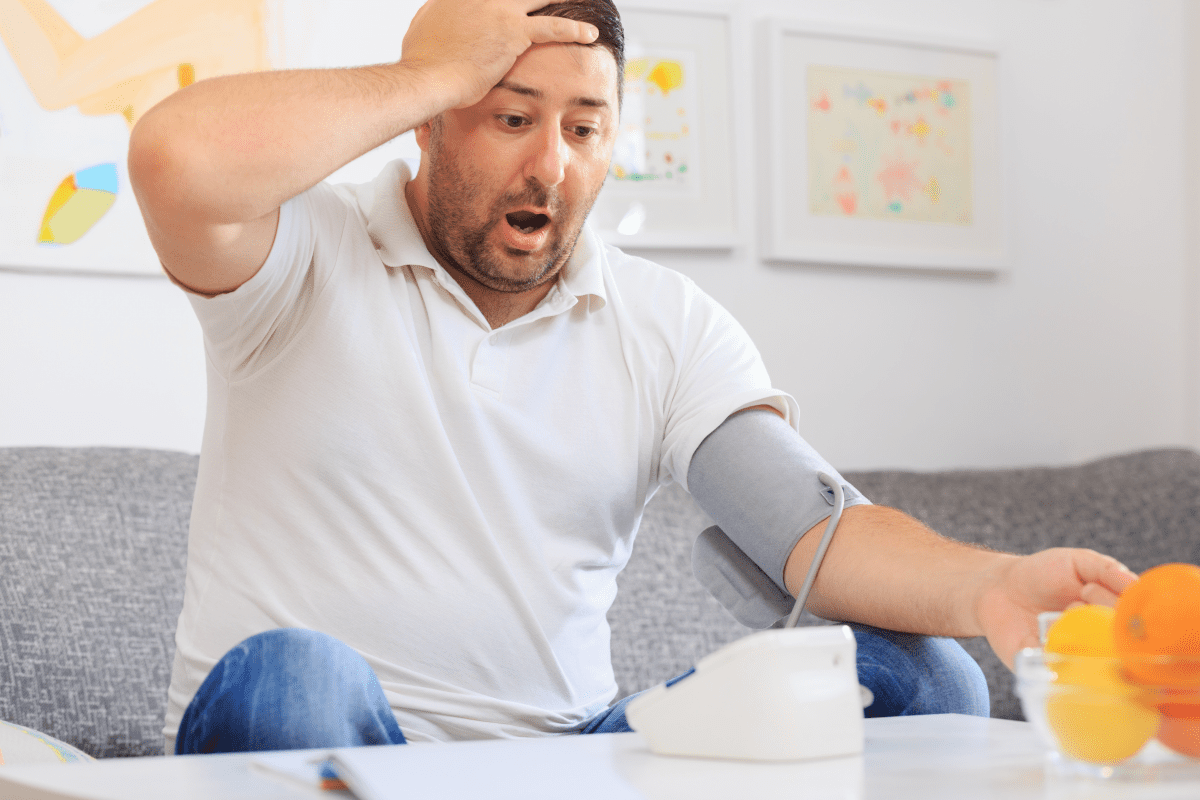 Elevated diastolic blood pressure was associated with a greater likelihood of neuroticism in a study published by the open access journal, General Psychiatry.

The study, out of China, used a Mendelian randomization analysis, a method that looks at the causal association between genetic variants and personality traits. Between 30 and 60 percent of blood pressure is genetic with over 1000 genetic single nucleotide polymorphisms, or SNPs, making a contribution, the researchers noted. SNPs help predict a person’s response to certain drugs, susceptibility to environmental factors, and their risk of developing diseases.

The Biological Basis to Personality Disorders

Evaluation and Treatment of the Angry Patient

Personality traits and Online Poronograpy Use

This begs the question, does high blood pressure cause neuroticism or is it the other way around? The researchers said they aren’t sure.

“Neuroticism is viewed as a key causative factor for anxiety and mood disorders. Individuals with neuroticism more frequently experience high mental stress, which can lead to elevated [blood pressure] and cardiovascular diseases,” they write.

But they also pointed out that blood pressure links the brain and the heart, and so may promote the development of personality traits.

Whichever direction it goes, there is well established evidence tying increased blood pressure with heightened psychological states, such as anxiety and neuroticism, the researchers said. They also noted that neuroticism is viewed as a key causative factor for anxiety and mood disorders. Their study adds to the research, they said, by being the first to find diastolic blood pressure has a direct genetic causal effect on neuroticism.

However, they acknowledge their work didn’t control for every variable. For example, it wasn’t possible to completely exclude pleiotropy, the phenomenon of one gene affecting several traits. And because the majority of their subjects were of European descent, their findings may not be applicable to people of other ancestries.

Despite these limitations, their findings could have practical applications in the clinical setting, the researchers said. Protecting mental health is one more reason to ensure patients keep their blood pressure under control.

“Appropriate surveillance and control of blood pressure can be beneficial for the reduction of neuroticism, neuroticism-inducing mood disorders, and cardiovascular diseases,” they wrote.