Not All Suicide is the Same, Shows New Survival Analysis 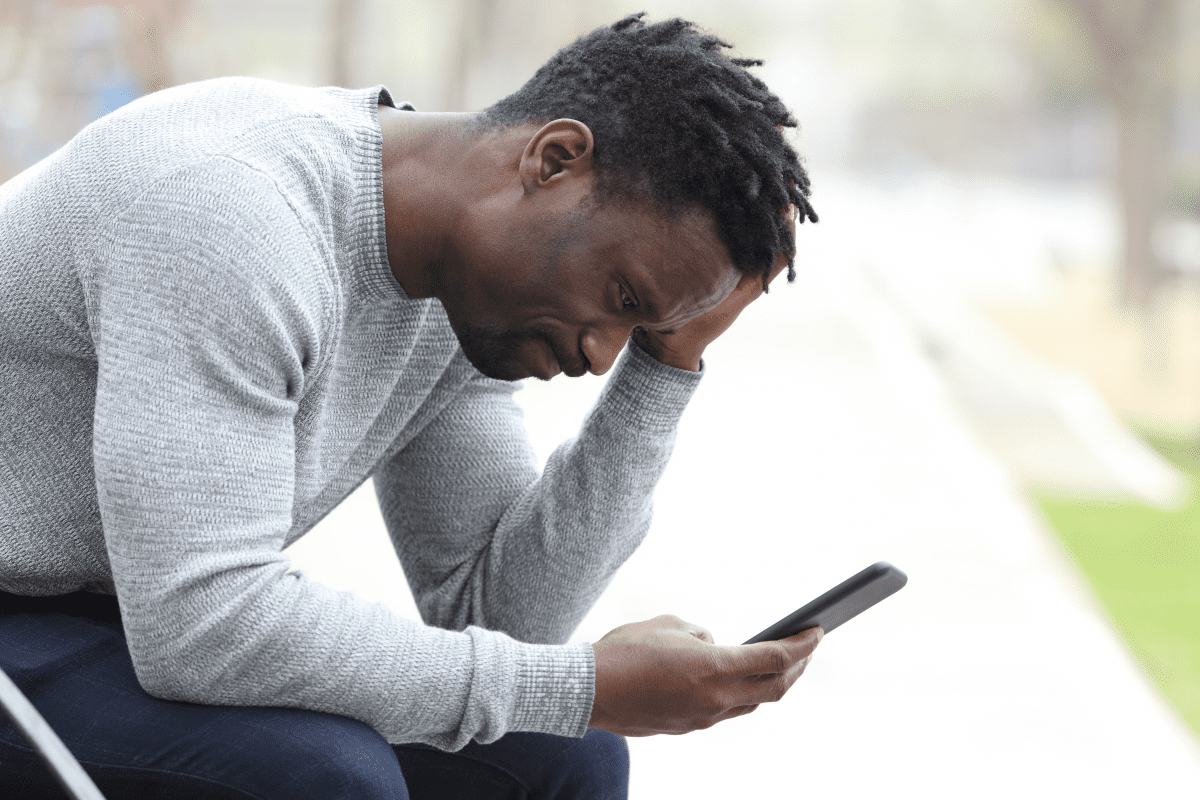 Clinical Relevance: The innumerable number of suicide phenotypes means that not all suicidal behavior can be evaluated or treated in the same way

A new The Journal of Clinical Psychiatry study confirms some of the risk factors classically associated with suicide reattempt while questioning others.

In the six-month study, European researchers combined an ecological momentary assessment (EMA) with a traditional clinical follow up of 393 subjects with a history of suicidal behavior, to explore their chances of suicidal relapse.

Imminent and Short-Term Risk of Death by Suicide

Fifteen percent of participants had a new clinical suicidal event during a follow-up; nine percent made suicide attempts while around six percent were given an emergency referral for suicidal ideation. Of the 319 participants who installed the MEmind app, an Android digital tracker that helps predict and manage psychiatric disorders, more than 20 percent presented with EMA suicidal events; these were statistically significantly for their association with clinical suicidal events at two-month follow-up but not at the six-month check in.

EMA events consisted of intense but passive suicidal ideation. That is, a wish to die. In turn, wish to die was closely related to depressive symptoms, but did not necessarily lead to an action such as a suicide attempt.

There is no set number of suicidal phenotypes, which are born out of an interaction between environment and genetic predisposition. Different studies characterize them differently, Porras-Segovia said. For example, one such distinction is between suicide ideators and suicide attempters. Suicide ideators are those who present only suicidal ideation whereas attempters actually follow through. About two-thirds of people who are suicidal ideators will never attempt suicide, he noted.

Suicide reattempt at any point was reaffirmed as a risk factor by the study, Porras-Segovia said. However, female gender, which is often considered a typical risk factor for suicide, was not.

“Female gender is classically considered to be a risk factor for suicide attempts, while male gender is more associated with suicide deaths,” Porras-Segovia said. “However, many studies have failed to replicate these classical results, including ours.”

Lack of association could be meaningful or it may simply be due to insufficient sample size, Porras-Segovia speculated. Too few subjects may deflate the statistical power for any risk factors that don’t show a large effect with a given event, he added.

Regardless of the outcome, the unique combination of nature and nurture mean the main takeaway from the study should be that not all suicidality is the same, Porras-Segovia. As such, not all people with suicidal tendencies should be viewed in the same way or receive the same treatment.

And, although retention on the MeMind app was an issue throughout the trial, Porras-Segovia said his team believes digital tracking shows great promise for evaluating and managing patients at risk for suicide.

“New technologies like smart phones are slowly making their way and are proving to be a useful tool that can complement, though never replace, traditional treatment and follow-up,” he said.

You can read the full study here.