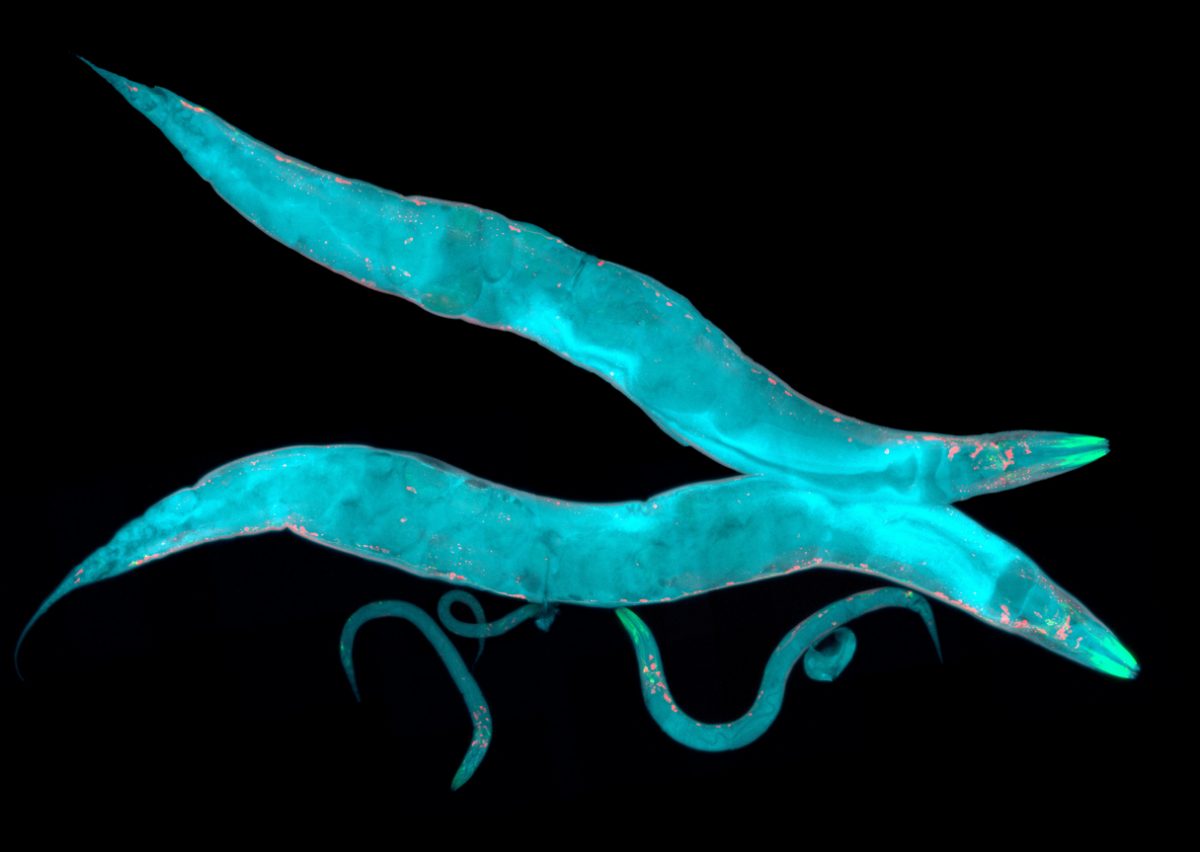 Clinical Relevance: Probiotics are a promising new area of study in ALS

Probiotics may one day provide a cure for amyotrophic lateral sclerosis (ALS), according to hints provided by a promising new animal study.

Probiotics are live microorganisms promoted as “good bacteria.” When consumed, studies show that they provide health benefits by recalibrating the gut microbiota, the colony of bacteria that resides in the digestive system. In this case, Canadian researchers fed a specific strain of probiotic to a small worm species called C. elegans to test its effects on brain cell death.

The worms were chosen because they share about 60 percent of their genetic makeup with humans. After they were genetically modified with ALS-associated genes, the squirmy creatures dined on a total of 13 different bacterial strains and three strain combinations, then exposed to toxic substances known to kill brain cells.

Parkinson’s Incidence In the U.S. Nearly 50% Higher than Previous Estimates

One probiotic, L. rhamnosus HA-114, stood out for its neuroprotective effects.

“When we add it to the diet of our animal model, we notice that it suppresses the progression of motor neuron degeneration,” said lead author Alex Parker, who is a neuroscience professor at the Université de Montréal.

The brain-protecting effects of L. rhamnosus HA-114 may be due to its fatty acid content which seems to work by influencing certain genes and pathways involved in fatty acid metabolism and the production of energy in the oxygen-producing mitochondrial cells. The team identified two genes, acdh-1 and acs-20, which play a key role in the neuroprotective mechanism of the worms and that also exist in humans. Disruptions in these processes of these genes have been linked to brain cell death, and the researchers speculated that L. rhamnosus HA-114 may be able to restore balance to the genes thus safeguarding brain cells.

The hope is that the probiotic will have the same effect on human grey matter, but the researchers stressed that it is early days for this area of study. They need to fully understand how the probiotic works and get a better grasp of its safety and effectiveness in humans, they cautioned.

That said, scientists generally believe that microbiota play a significant role in overall health. Dysbiosis, or an imbalance in the microbiota, has been linked to a number of diseases, including neurodegenerative disorders such as Alzheimer’s, multiple sclerosis, and Parkinson’s.

People with ALS experience a gradual deterioration of their motor neurons. Ultimately they lose their muscular ability to the point of total paralysis. As many as 30,000 people in the United States have been diagnosed with ALS, with around 5,000 new cases identified each year, according to Johns Hopkins University. Upon diagnosis, average life expectancy is only three to five years.

“Recent research has shown that the disruption of the gut microbiota is likely involved in the onset and progression of many incurable neurodegenerative diseases, including ALS,” explained Parker, adding that identifying neuroprotective bacterial strains could someday form a basis for new therapies.

Given the potential link between the microbiota and neurodegenerative diseases, there has been growing interest in the use of probiotics as a preventative or therapeutic approach for brain disorders. Previous research has shown that antibiotics, which deplete the microbiome, or specific molecules derived from bacteria, such as gamma-butyrate, can delay the onset of neurodegenerative phenotypes in mice. This new study, published online in the journal Communications Biology, adds to the growing body of evidence.