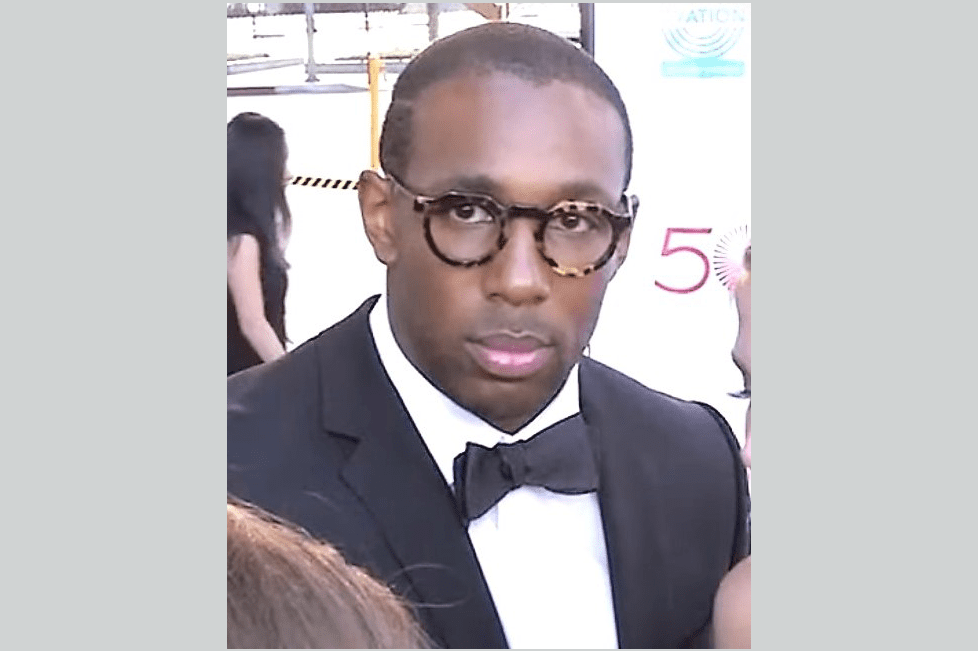 Clinical Relevance: Screen your patients for depression, even those that seem to be outwardly fine and “high functioning”

Just hours before he died by suicide earlier this year, entertainer Stephen “tWitch” Boss posted a video of himself on social media smiling and dancing a happy dance with his wife, Allison Holker. “Don’t give up; keep going,” the post’s caption read in part.

The official cause of death for the 40-year-old star of The Ellen Degeneres Show and So You Think You Can Dance, was a self-inflicted gunshot wound to the head.

“It is with the heaviest of hearts that I have to share my husband Stephen has left us,” Holker told People. “Stephen lit up every room he stepped into. He valued family, friends and community above all else and leading with love and light was everything to him. He was the backbone of our family, the best husband and father, and an inspiration to his fans.”

Inadequate Response to Antidepressants in MDD

Not All Suicide is the Same

While friends, family and fans find it hard to reconcile tWitch’s sunny persona with the decision to take his own life, this is an all too typical scenario, Jessi Gold, MD, assistant professor in the department of psychiatry at Washington University St Louis School of Medicine, told Psychiatrist.com.

“I don’t think that there’s always an obvious face of a person who is struggling with depression. People can hide their real emotions, even from the people they are closest to, ” Gold said.

Gold is skeptical of the term “high functioning depression” that some on social media and the press have assigned to tWitch’s state of mind at the time he made the decision to end his life. This is a pop culture reference typically associated with someone who masks their depressive symptoms with an outgoing personality, driving ambition, and perfectionism. Gold said.

As Gold explained it, high functioning depression is an oversimplified label for someone who seems able to manage well in life yet beneath the surface, they live with depression. It is not a technical diagnosis, she said.

Gold stressed that she never met tWitch and therefore, would never presume to diagnose him. However, she speculated that when people talk about high functioning depression they may be talking about something else.

“What people may be referring to is what is clinically known in the DSM-5 as dysthymia, or persistent depressive disorder,” Gold said.

Persistent depressive disorder (PDD) is a long-term, chronic form of depression, characterized by a low mood that lasts for at least two years. Usually it isn’t as severe as major depressive disorder but rather, a mild-to-moderate depression lasts for most of the day, on most days, over a long stretch of time. For some people, it can be as, or more, psychologically disabling than episodic major depression.

“People going through this kind of depression have a change in sleep,  change in interest, change in mood, change in appetite, and intermittent suicidal thoughts,” Gold said. “They probably can’t tell you the last time they felt good.”

The disorder may be difficult to detect, even for the clinician, until it intensifies into a major depressive episode, Gold added. “Often, people appear outwardly like they are doing okay. You wouldn’t necessarily pick up on their pain.”

Potential contributing factors include genetics, stress and other underlying mental health problems. Some studies suggest it could be related to low levels of the hormone serotonin and can be triggered by a traumatic life event. About 2.5 percent of U.S. adults experience PDD at some point in their lives, according to National Institute of Mental Health statistics.

There is no test for PDD so the best chance of diagnosing it is through discussions with a trained mental health provider, Gold said. Asking questions about mood, sleep, medication and duration of any depressive symptoms help the clinician arrive at a proper diagnosis.

Patients may need to try several medicines or a combination before finding one that works. The Mayo Clinic also encourages self care such as good sleep, exercise and a healthy diet even though they stress that these measures are not a cure in and of themselves.

It’s also important not to minimize what a person is going through, Gold said. That is why she discourages referring to someone with depression as “high functioning.”

“I think it implies that people’s problems aren’t so bad. Just because someone goes to work everyday and performs their job well doesn’t mean they aren’t going through something. And just because you don’t see it outwardly doesn’t mean someone doesn’t need help.”

If you or someone you know is having a mental health crisis, call 988 to reach the Suicide and Crisis Lifeline. Or visit SpeakingOfSuicide.com/resources for additional help.