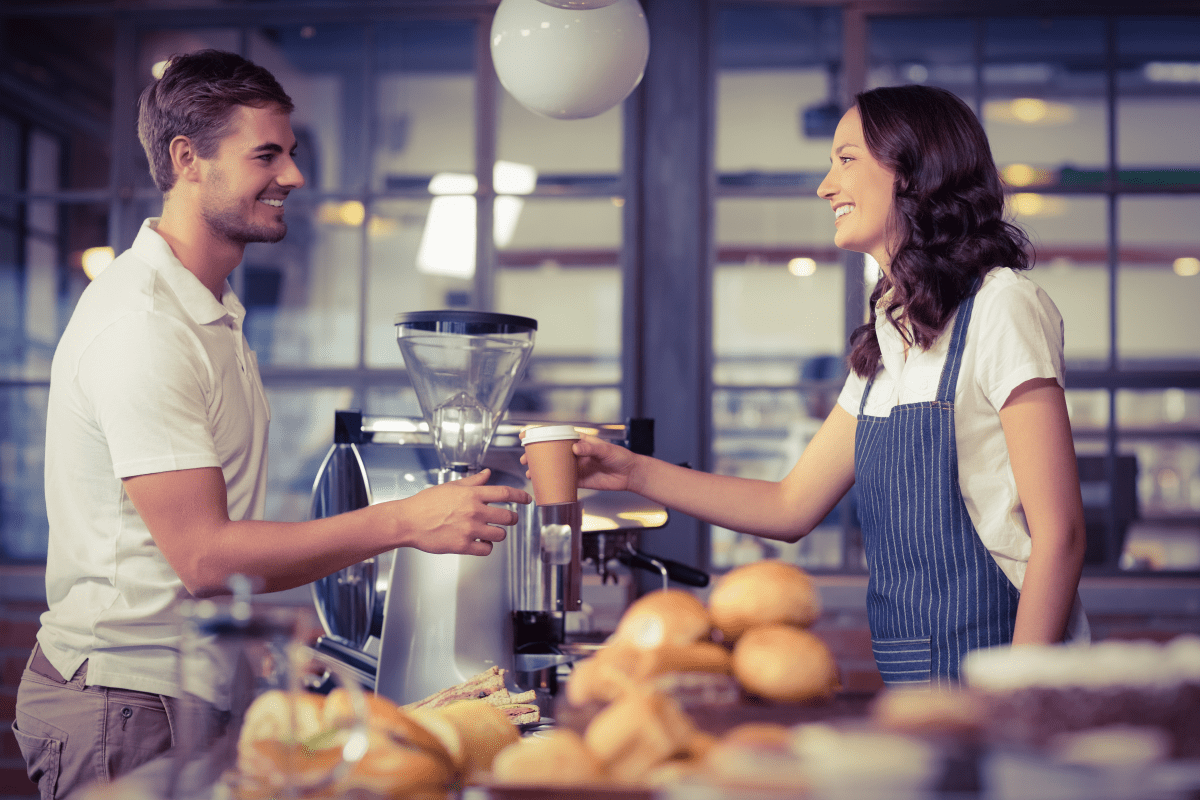 Clinical Relevance: Encourage your patients to cultivate casual ties within their community

Few mental health professionals would argue with that premise. As research has affirmed time and again, social connection is important for living a happier, healthier, and longer life.

But what is surprising is that so many of the tasks laid out for readers on the Challenge’s daily checklist focused not on deepening bonds with friends and family, but rather on a person’s so-called “weak ties.”

Saying hello to the barista who pours your coffee, chatting with a woman sitting next to you on the train, and waving to a neighbor you barely know are all examples of weak social ties. These are the low impact interactions with acquaintances and strangers that barely scratch the surface of human bonding.

Weak ties in your social network are the folks you don’t know especially well. You may only meet them once or twice, or at least you don’t connect with them very often or for very long. The pleasantries you exchange are casual and shallow. The barista and your train companion likely share “absent ties” because they will probably never meet or even be aware of each other’s existence.

The Strength of Weak Ties

Increasingly, the importance of these seemingly unimportant relationships for psychological health are demonstrated in research. For example, a recent study published in The Journal of Clinical Psychiatry looked at how different levels of perceived social support influence suicidality. It found that having a robust community packed with fleeting connections is a meaningful deterrent to suicidal ideation.

Greg Rhee, an assistant professor of psychiatry at Yale, and one of the study’s authors, told Psychiatrist.com that there are two potential explanations for why wider yet weaker social networks are so essential in suicide prevention.

The idea of weak ties playing a part in mental health was first proposed by Mark Granovetter in a 1973 paper, with theories largely centered on the premise that cultivating numerous casual relationships was indispensable when hunting for a job, sort of like LinkedIn in the real world. But he also touched upon their psychological advantages as well. Barely-there associations can help manage feelings of stress, loneliness, and isolation, he speculated.

Since then, an entire body of research has been built on the assumptions that weak ties have special psychological significance, especially as we age. One recent study found that having a network of acquaintances was more effective for promoting emotional well-being among older people over time than close ties, and may have the additional benefit of compensating for losses in the number of close ties. Another study found that early retirement hastens cognitive decline precisely because senior pensioners have less frequent contact with the community at large.

Joseph Shrand, MD, the chief medical officer of Riverside Community Care in Massachusetts, noted that in the modern age, much of our weak tie relationships have moved online, particularly onto social media.

“In-person is always a nicer experience in some ways, but I don’t want to write off the advantages of having online experiences, especially over the last few years when COVID took away opportunities to gather in real life,” he said.

Being able to log on was a psychological safety net for those who felt isolated and alone during the pandemic, Shrand said. Having the option of tapping out messages onto a keyboard was convenient and accessible, and it helped a lot of people overcome the isolation, he pointed out.

He also argued that the low risk, informal nature of weak ties can sometimes be the safe space that strong ties are not.

“When a ‘strong’ social tie is jeopardized or broken, the emotional rejection can be overwhelming. But if a casual relationship breaks it off, the loss of value is significantly less and more tolerable. Casual relationships are meaningful and helpful, but by definition not as intense or intimate,” he said.

None of this is to say that being surrounded by a close knit group of loved ones isn’t crucial to emotional health. We all need people we can count on, especially to help us through the tougher events in life, Shrand said. It may be worth trying the Happiness Challenge to help cast a wider social net, but don’t let go of the real ties that bind. 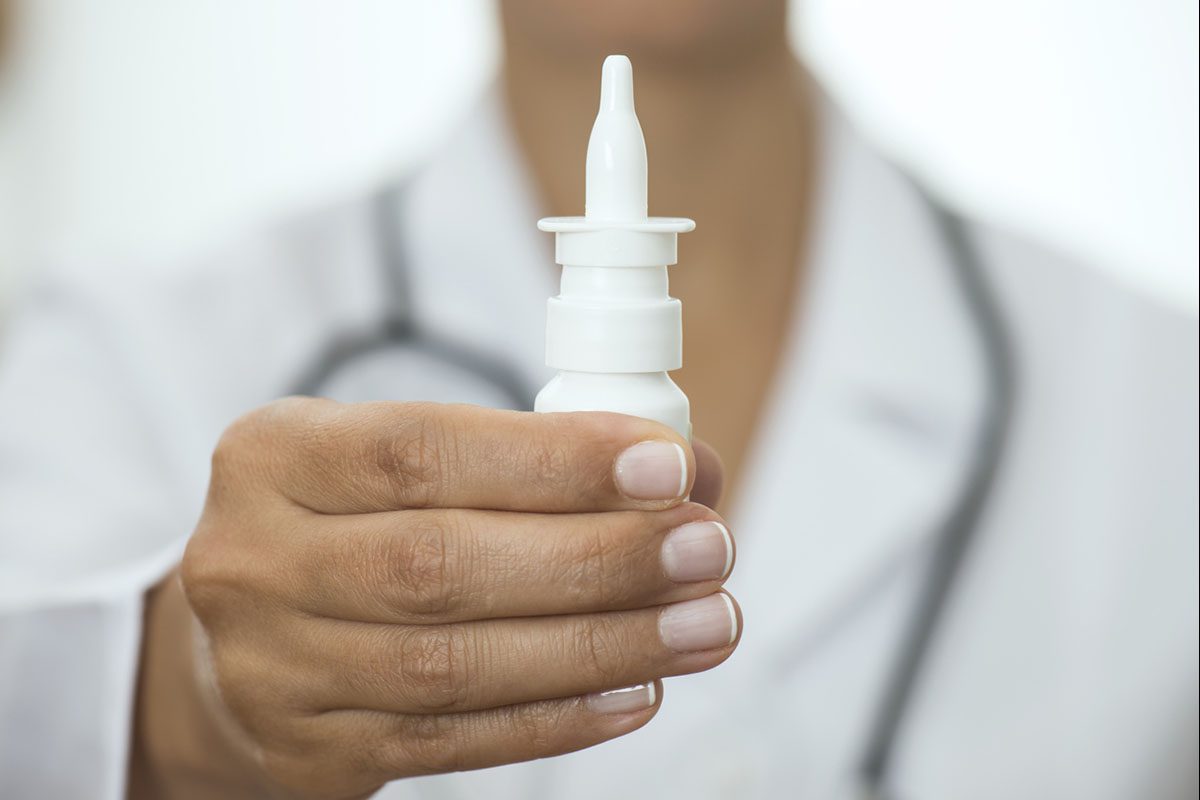 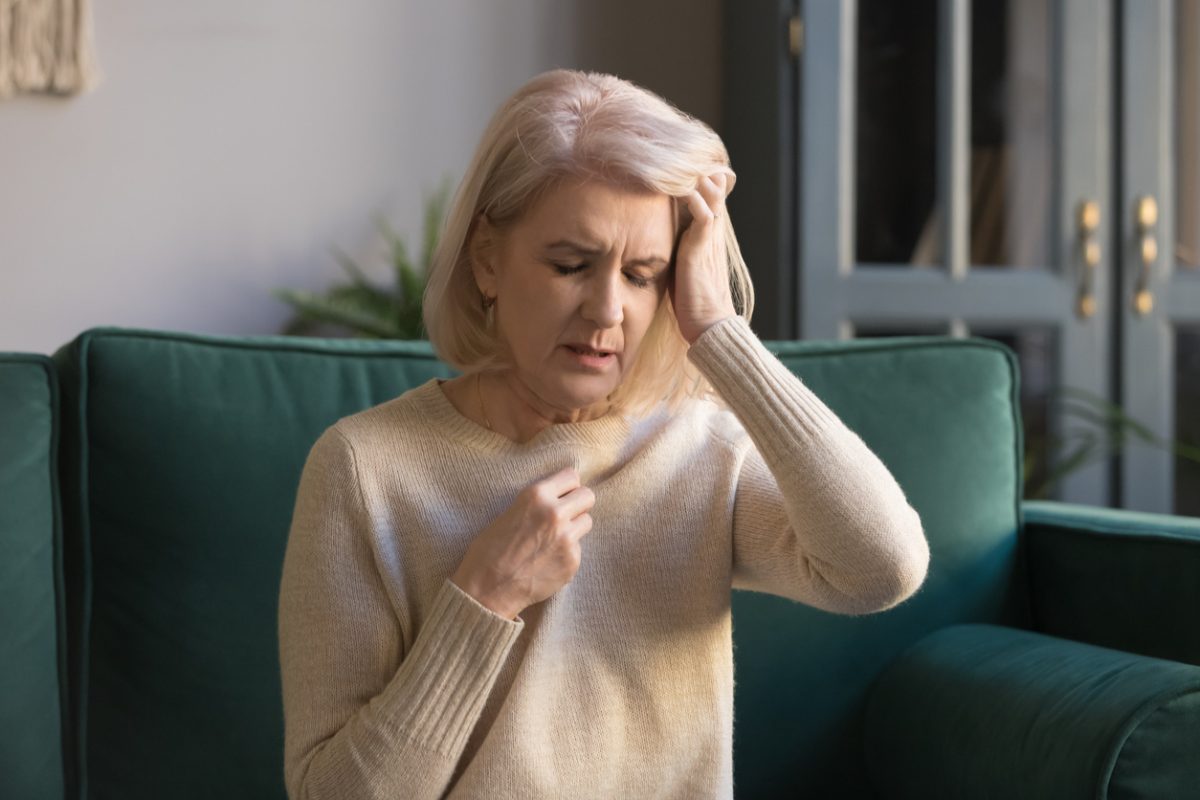