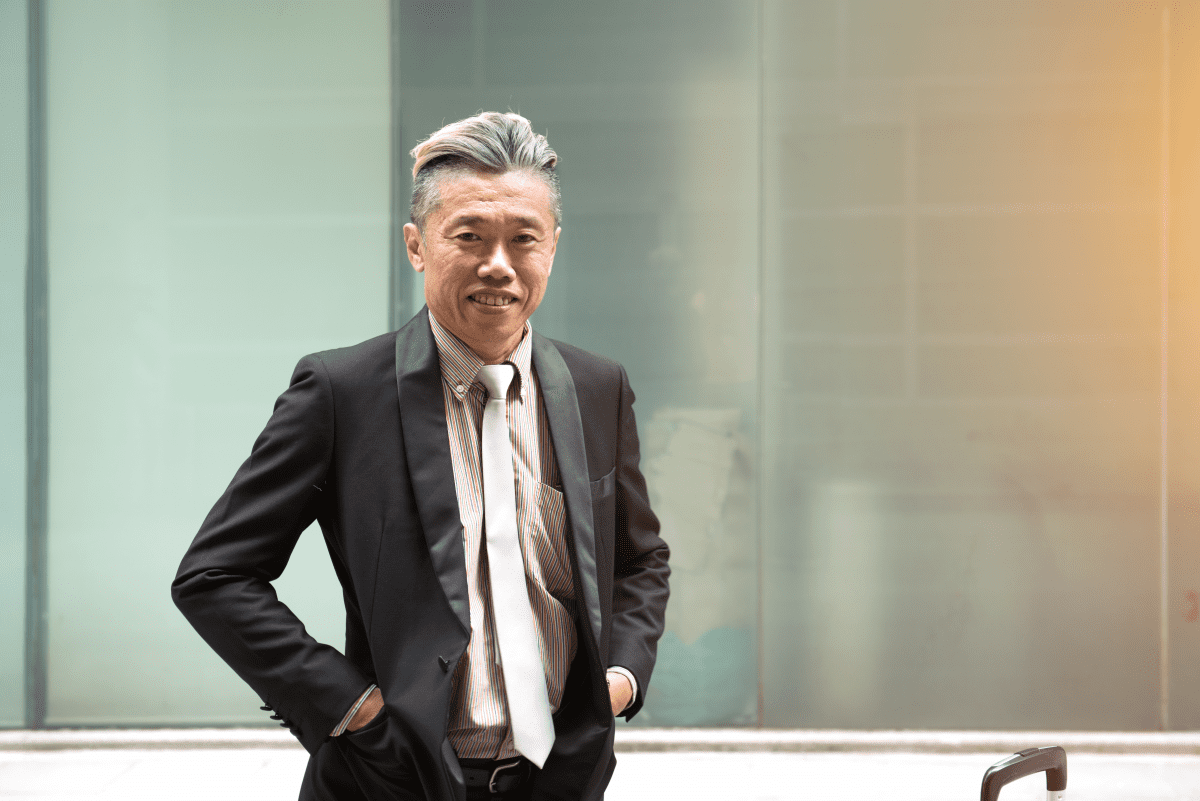 Clinical relevance: Retirees may be at greater risk for social isolation and cognitive decline

Boomers are remaining in the workforce longer than previous generations and, according to a new study, that could help them stay on top of their mental game.

Binghamton University, State University of New York researchers reviewed the records of people aged 60 years and older in China to see if taking pension benefits had any effect on how they age. The data from China’s New Rural Pension Scheme (NRPS) and the Chinese Health and Retirement Longitudinal Survey (CHARLS) revealed that overall, pensioners were healthier. They ate a healthier diet, reduced alcohol intake, and slept better. But they also reported far less social engagement and a speedier cognitive decline than average.

Meaning in Life and Its Relationship With Cognitive Functioning

The most significant indicator of slipping mental acuity, the researchers noted, was delayed recall, a typical predictor of dementia. Retired women fared worse than retired men, they also found.

Population trends in China are similar to other countries throughout the world including Asia, Latin America, and the U.S. Dwindling fertility and longer lifespans mean seniors now make up a more significant portion of the population than in the past.

“Because of this large demographic boom, China introduced a formal pension program (called NRPS) in rural parts of the country. The program was introduced because of China’s rapidly rising aging population and in an effort to alleviate poverty in old age,” said study author, Plamen Nikolov, who is an assistant professor of economics at Binghamton.

Nikolov added that in rural parts of the country, traditional family-based care for the elderly had largely broken down, without any formal mechanisms to fill the void. The Chinese pension programs were meant to address the needs of the elderly so they are better able to cope with aging.

The Binghamton team employed a method known as “natural experiment” to compare the retirees with people of similar ages and backgrounds in areas where a pension plan wasn’t available. In places where a pension program was in place, there were significantly lower rates of volunteerism and other types of group activities. According to the researchers, this likely led to social isolation, which has increasingly emerged as a risk factor for worsening cognitive outcomes.

“Overall, the adverse effects of early retirement on mental and social engagement significantly outweigh the program’s protective effect on various health behaviors,” said Nikolov. ”Social engagement and connectedness may simply be the single most powerful factors for cognitive performance in old age.”

Whatever the explanation, the findings are comparable to previous studies done in other high income countries including the US, England, and the European Union. This suggests that leaving the work years behind probably affects people all across the globe in a very similar way, something that hasn’t been well understood until now.

“The fact that retirement led to reduced cognitive performance in and of itself is a stark finding about an unsuspected, puzzling issue, but a finding with extremely important welfare implications for one’s quality of life in old age,” Nikolov said.

The study was published in the most recent issue of the open access publication Journal of Economic Behavior & Organization.