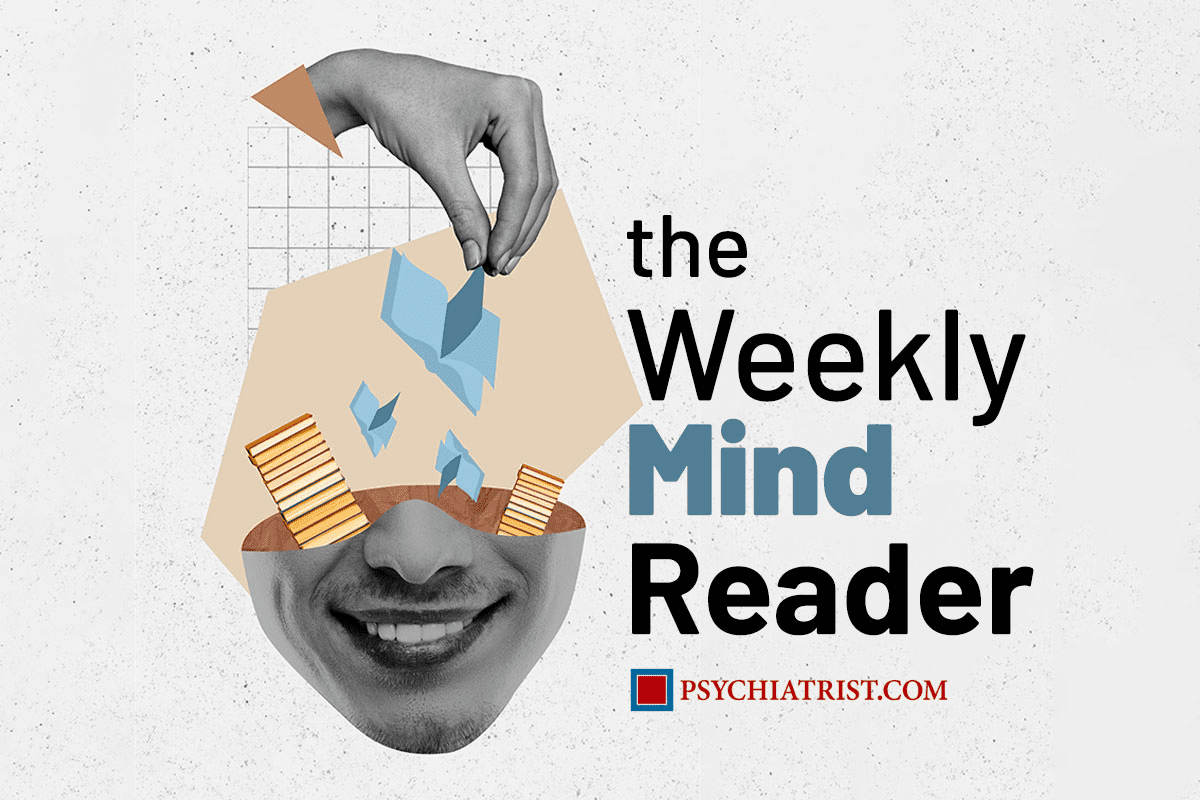 So that you don’t miss out on anything interesting that happened in psychiatry or CNS disorders this week, we’ve compiled a list of the best news and features right here. Enjoy.

The Journal of Clinical Psychiatry Editor in Chief Marlene Freeman, MD penned a heartfelt thanks to the entire peer review community for making the publishing of the journal possible. The focus has always been, and will remain, on the science that improves lives, she wrote. Because the information on long COVID keeps changing, we have continued to update our brain fog explainer on a regular basis. Be sure to watch Elizabeth Clayborne, MD’s insightful commentary on why pediatric ED visits for psychiatric problems are on the rise.

We often consider the opioid epidemic a crisis of the young, but a new The Primary Care Companion For CNS Disorders analysis, now celebrating its 25th year, found that one million older Americans are living with opioid abuse disorder. Witnessing someone having a cardiac arrest, even through a television screen, can be a traumatic experience, two Harvard experts told Psychiatrist.com.

Maybe Boomers shouldn’t be so eager to retire if they want their minds to stay sharp, a new study out of China suggested. Getting your gold watch leads to fewer opportunities for social interaction, a factor that has increasingly been linked to a decrease in cognitive function. Plus, transcranial magnetic stimulation showed promise for patients with anxious depression, a JCP study reported.

A new case study described a woman who presented with an amisulpride-induced high increase in prolactin levels to a range usually seen in patients with pituitary prolactinomas. Could this have been an adverse effect from antipsychotics? We also wrote about how the powerful influence of weak social ties on mental health should not be underestimated.

A couple of tidbits on dementia published today. One study found that a daily six-minute bike sprint increased circulating levels of brain-derived neurotrophic factor (BDNF) compared to sustained light-intensity cycling or intermittent fasting. While the researchers don’t claim this is enough to slow cognitive aging, it’s another clue that exercise may be good for the brain. Finally, a new JAMA study added to the evidence suggesting that using a hearing aid may lower risk of dementia by helping the wearer feel less isolated.

Sitting at your computer to the point that your vision goes blurry can lead to anxiety, depression and insomnia. A new study out next week in the PCC, argues for limiting the time spent staring at a screen, especially among adolescents.